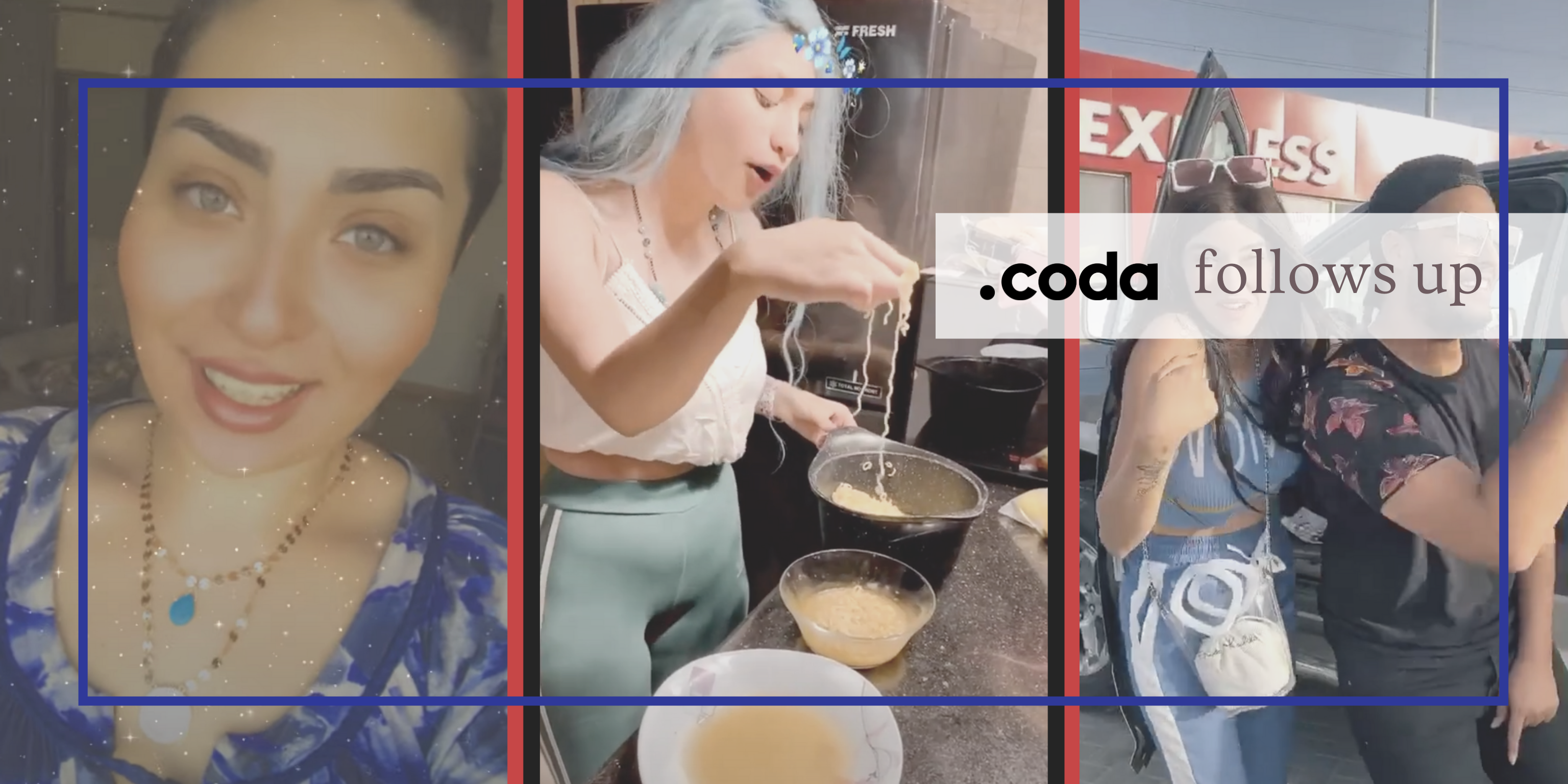 Mawada Eladhm and Hanin Hossam are just two of at least nine young women in the country to have recently received prison terms and heavy fines for posting videos on platforms including TikTok and Instagram.

All were charged with “violating family values” and inciting debauchery under a controversial cybercrime bill passed by the government of President Abdel Fattah el-Sisi in August 2018. This week, the Egyptian state went one step further, passing an order from the prosecutor general and a Cairo criminal court to freeze Eladhm and Hossam’s funds.

“When it comes to Egypt, the issue is the cybercrime law that is extending and legalizing the oppression of the state towards its own citizens from the physical space to online,” said Mohamad Najem, executive director of the Middle East and North Africa digital rights NGO SMEX.

Najem explained via WhatsApp that the law is notoriously vague, including provisions related to the “protection of family values” and “breaching public morals.” He added that such clauses “are being mainly applied against women.”

Eladhm and Hossam’s videos of themselves dancing and lip-syncing to pop songs may seem simple and innocent, but they attracted hundreds of thousands of followers. These large audiences are easy to monetize, allowing influencers to earn large sums from their content. The Egyptian authorities, however, consider that such online activities attack the fabric of traditional society, promoting immorality and encouraging prostitution.

This position is consistent with a wider effort to tighten the state’s grip on social media. In addition to accusing TikTok of spreading immorality, some politicians have called for it to be blocked entirely. A Cairo administrative court will also decide on September 20 whether to ban YouTube, one of the country’s most popular online platforms.

Najem explained that while nations such as Saudi Arabia and the United Arab Emirates also use broad legislation to censor and criminalize the online activities of residents, Egypt’s TikTok trials stand out because of the large number of cases and the apparent focus on one gender.

“Having single women controlling their own bodies outside the usual norm and definition might be challenging for the system, therefore it’s easier to criminalize them than to accept them as part of society,” he said. 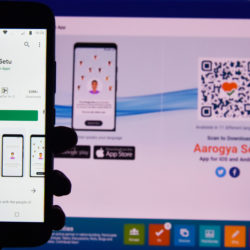