Previous article 8m read
In China, social credit is just a more invasive form of social media
Next article 6m read
How the tobacco industry and academics rewrite the science of addiction
Newsletter 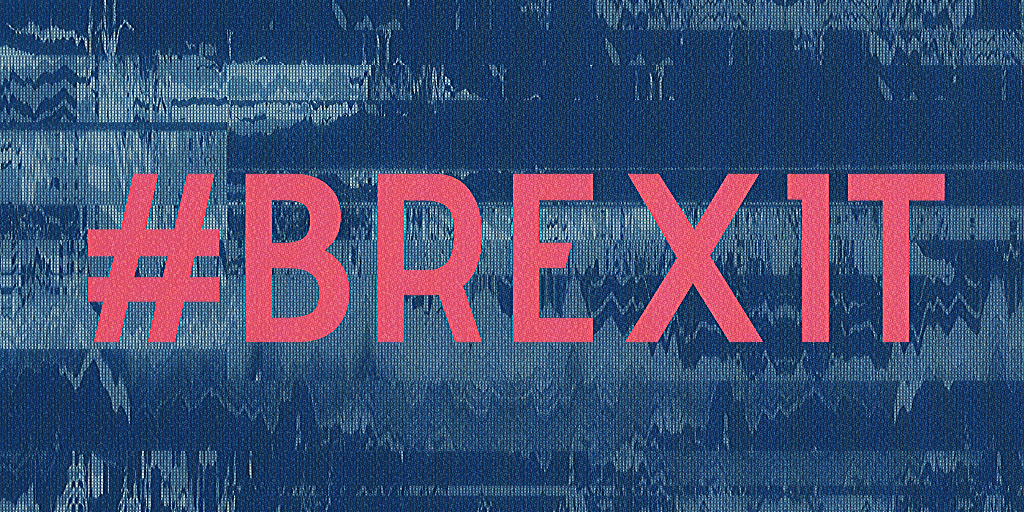