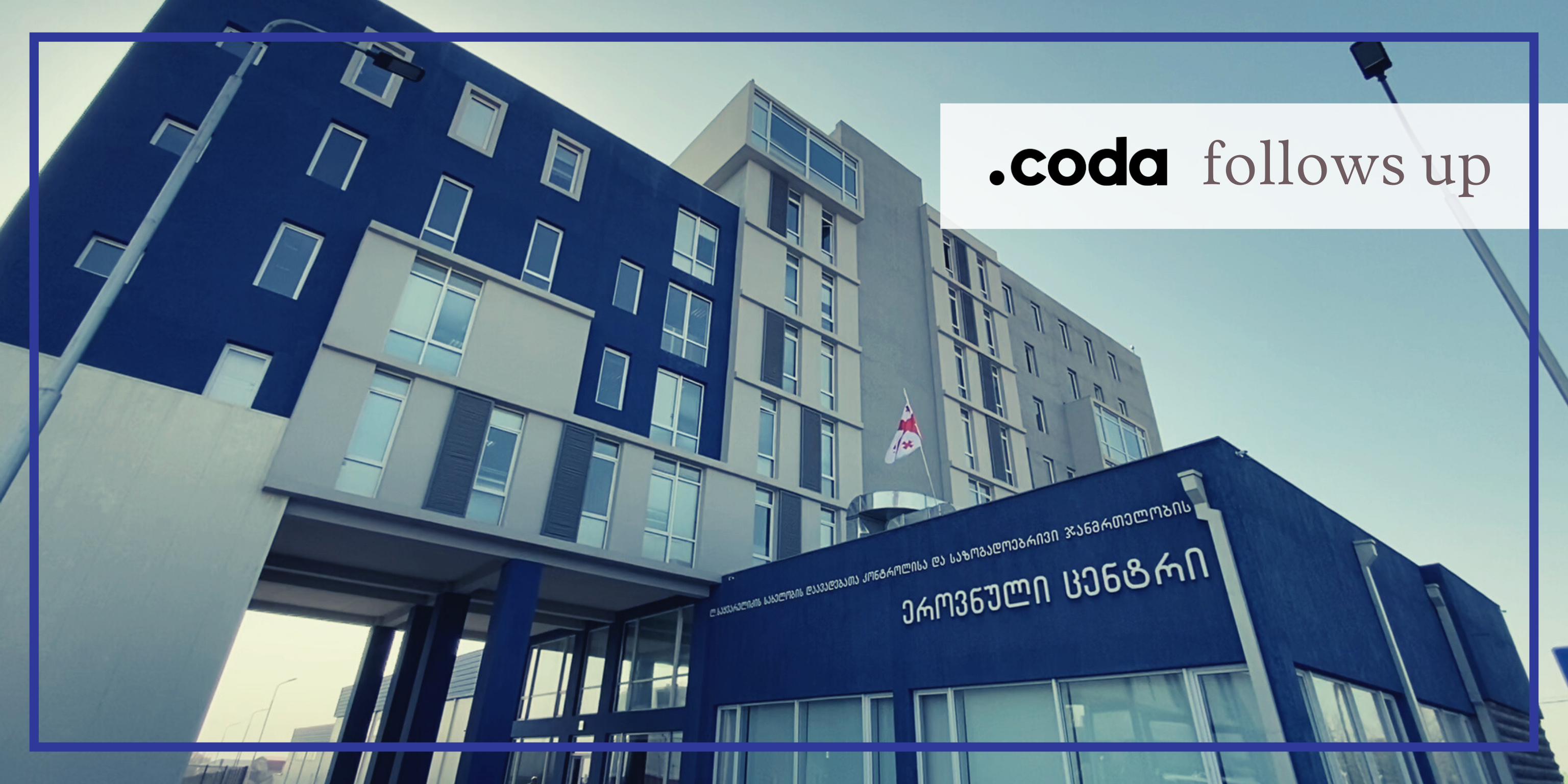 We don’t just follow stories, we follow up. In March, Coda Story’s Isobel Cockerell took a look inside the renewed disinformation campaign attempting to link US-run biolabs on Russia’s borders to Covid-19. Now, as the global coronavirus blame game escalates, China and Iran are joining the campaign against US facilities in Russia’s backyard.

While U.S. President Donald Trump said on Thursday that he has seen strong evidence that the novel coronavirus is a product of a Wuhan laboratory, Russia and China have united in their attempts to place the blame on Washington.

On Wednesday, China took up one of Russia’s long-held lines of attack, suggesting that Covid-19 originated in American-owned biolabs in the former Soviet bloc. Chinese foreign ministry spokesperson Geng Shuang told the state-owned news channel CGTN, “The United States has created many laboratories in the territory of the former Soviet Union, which evokes serious public worries in the neighboring countries concerned.”

Geng echoed remarks made by Russia’s foreign ministry spokesperson Maria Zakharova on April 17. “We cannot ignore the fact that such infrastructure with a dangerous biological potential is built by the Americans in direct proximity to Russian borders,” she said.

Zakharova singled out Tbilisi’s Lugar lab, a favorite target of the Kremlin disinformation machine, as a particular source of concern.

“Washington must pay special attention to issues that have a direct bearing on the health and well-being of the people in the countries where the US laboratories are located,” the Russian government-owned news agency TASS’s headline ran on Wednesday. Later, Iran’s Tasnim news agency, which has strong links with the Islamic Revolutionary Guard Corps, ran the story too.

The comments and coverage mark a turning point in Russia’s disinformation campaign against U.S.-owned labs along its borders. For years, Kremlin media has attempted to link these facilities with outbreaks of disease, from swine flu to Ebola and Covid-19. Now, China and Iran are pushing the same narrative. As Trump pressures US intelligence agencies to find evidence that the coronavirus originated in a Chinese lab, conspiracy theories are replacing the pursuit of truth on all sides.