When you miss the good old days that never existed 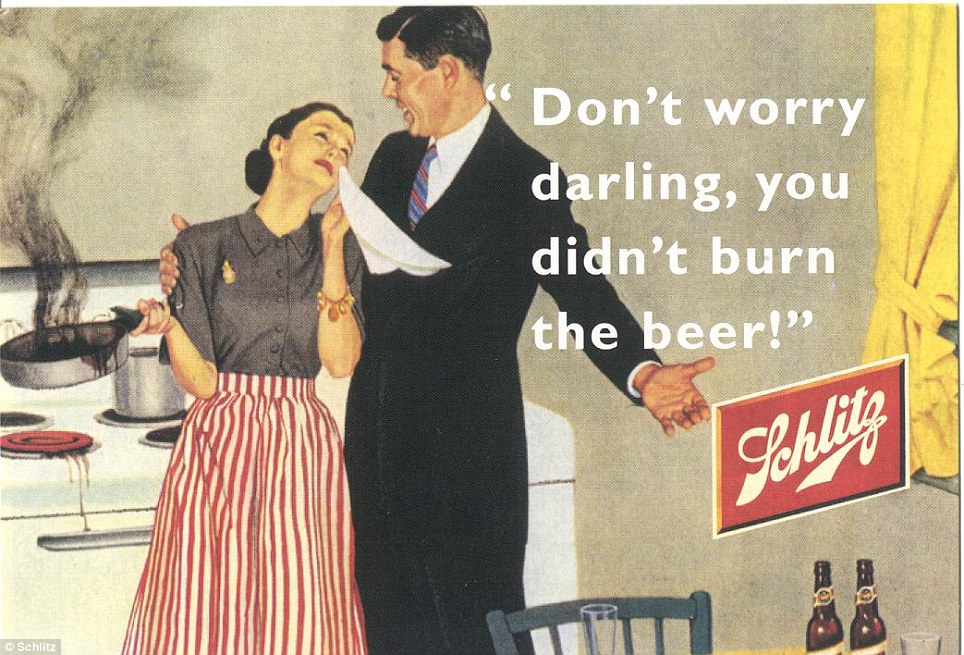 “Eyewitnesses who point their finger at innocent defendants are not liars, for they genuinely believe in the truth of their testimony,” Dr. Elizabeth Loftus, a cognitive psychologist and memory scientist said decades ago. “Our memories can be changed, inextricably altered, and that what we think we know, what we believe with all our hearts, is not necessarily the truth.”

This week Dr. Loftus, together with scientists from the U.S. and Ireland published a new study in the journal Psychological Science in which the researchers discovered that after being exposed to fake news, we might create false memories.

The scientists presented several news pieces – some of them false- to more than 3,000 voters the week before the 2018 abortion referendum in Ireland and found that many voters claimed to have memories of the [made-up] stories they had read about. It’s worth noting that participants were more likely to create false memories after they came across stories consistent with their beliefs.

There’s an abundance of evidence suggesting the fallibility of our memory. “Researchers have found that most of us hold false memories for many things, ranging from our own personal preferences and choices to memories of events from earlier in our lives,” writes Kendra Cherry, a psychological rehabilitation specialist.

With disinformation campaigns aplenty expected in 2020, the research team warns that false memories triggered by false news are likely to be a factor in an upcoming election near you.

The Irish abortion referendum was conducted amid heightened fears about the potential for bad actors to hijack the campaign with misleading content  Facebook and Google took steps to block foreign advertisers from running ads in Ireland. “There was a lot of suspicion about fake news and yet people still fell for a lot of it,” Ciara M Greene, one of the researchers, told Coda’s Isobel Cockerell.

The other noteworthy revelation in the study was voters’ reluctance to reject their recollections, even after being told their memories are predicated on fiction.

If you have been a bit suspicious that there may be a growing army of blinkered people remembering experiences that never happened and who wander the earth recruiting others into their fog, consider yourself vindicated. This is basically what Julia Shaw, a memory scientist at University College London, had suggested in her TEDxBergen talk back in 2017. She said we can form false memories as easily as through suggestion, noting: “the social influence that we can have on other people’s memories is phenomenal.”

In another speech that same year, she discussed how memories make the personal political. Memory creates our reality, and that defines our identity. The news we consume isn’t just filtering our reality; it’s responsible for influencing our perception of who we are as individuals.

Shaw says false memory might play a significant role in the global rise of the “make our country great again” sentiment, tapping into what psychologists call Rosy Retrospection. People are missing the good old days that never existed.

And then there’s social media

In the late 1970s, researchers found that a piece of information seems truthful to us if it feels familiar. And we deem a story familiar if we hear it regularly.

And here is when social media comes. What might initially be a fringe sentiment, rapidly gets disseminated through various social media channels until we are exposed to it all day every day. The algebra is simple: Familiarity = Believability. Remedies will require more advanced trigonometry.