The 5th Generation of War

Disinformation, conspiracies and erroneous fringe ideas have always been around, but bad actors have mastered the frameworks of our online world and are intent on using digital tools as weapons of warfare 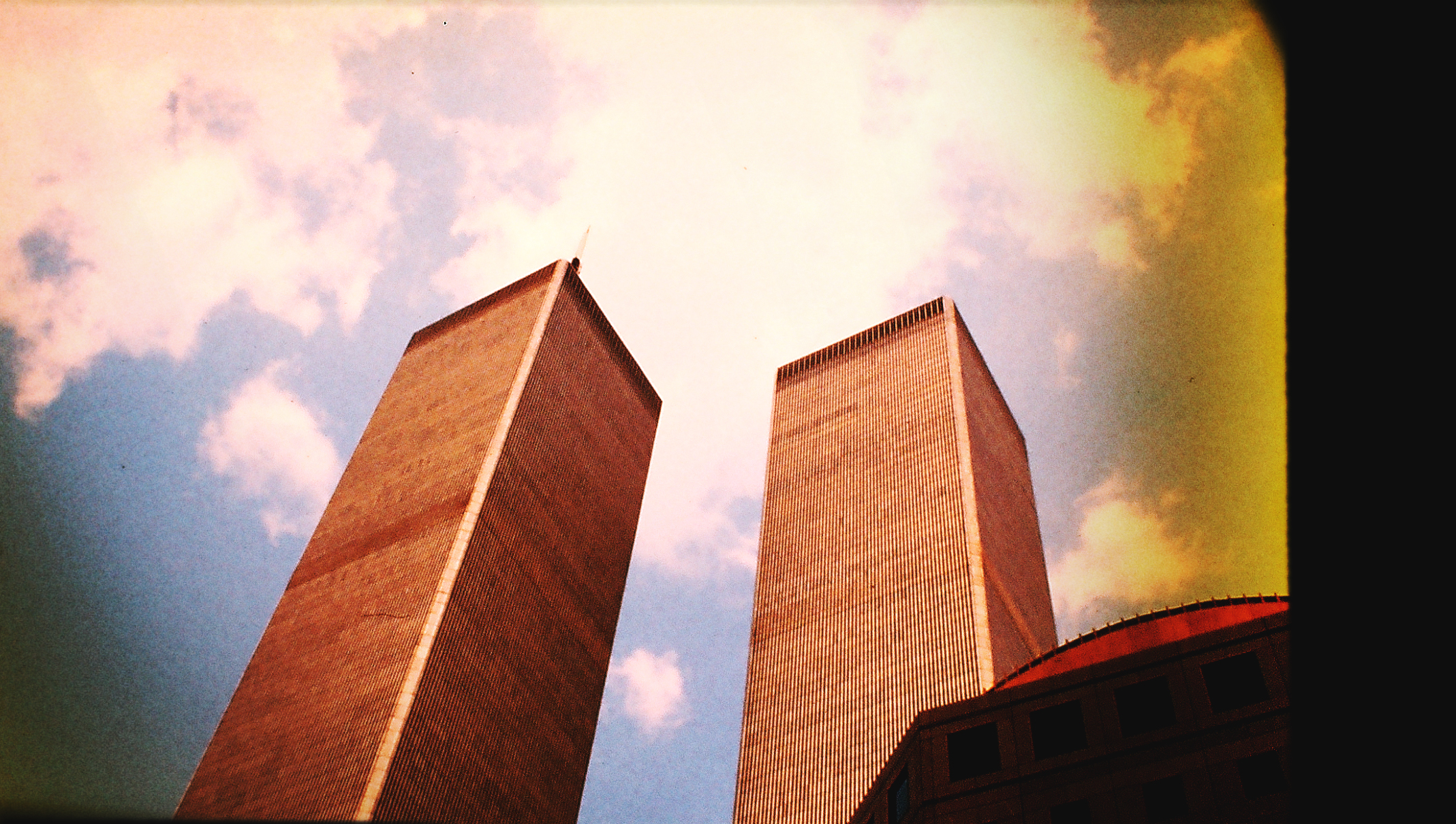 I remember watching a documentary called “Loose Change”, which was produced in part by Infowars’ Alex Jones in 2005. Back then, Jones was already an established conspiracy theorist and the documentary alleges that 9/11 was planned by the U.S. government. The film went viral, but its ideas remained on the fringe. Journalists, engineers, historians and other experts wrote articles, spoke on television, and debunked the film’s alleged evidence of an inside job. Back then, facts could still beat fake — to some degree.

Earlier this month, the Global Disinformation Index released its latest research about the threats posed by the spread of disinformation. The findings make for disturbing reading. Disinformation, conspiracies and erroneous fringe ideas have always been around, but the report explains how bad actors have mastered the frameworks of our online world and are intent on using digital tools as weapons of warfare. The authors describe this as a paradigm called fifth generation warfare, or 5GW, a conflict which doesn’t feature armies or clear objectives. Instead, it will be a free-for-all motivated by frustration rather than ideology.

Here’s what the researchers found:

I wrote in a previous newsletter about radicalization online, using as an example the case of Dylann Roof, who killed nine people in a church shooting in 2015. One explanation for his actions is that Roof found himself diving deeper into a wormhole of “black-on-white crime” after becoming interested in the death of Trayvon Martin. In today’s world, radicalization often begins with an online search.

But it’s not just search engines who are to blame. Algorithms on social media platforms are also worthy of investigation. In this podcast, hosts PJ Vogt and Alex Goldman talk with Carlos Maza about being harassed by the popular conservative YouTube commentator Steven Crowder and explore how YouTube refuses to take action. One of the topics discussed include YouTube’s algorithms and how the company aims to keep people watching for longer and longer periods of time, which can bring to the surface some fringe beliefs. YouTube may have solved its “Gangnam-Style” problem, but is now accused of serving up disinformation videos to those already susceptible to dangerous conspiracies.

The research by the Global Disinformation Index also touches upon how disinformation can turn online narratives online into real world violence.

“They leverage and exploit network dynamics of platforms to continuously broadcast their message and recruit and radicalize new members through the ‘digital influence machine’.”

Last weekend, nine people died and 27 were injured after a mass shooting in Dayton, Ohio. Earlier, another mass shooting took place in El Paso, Texas, where at least 22 people were killed and 26 were wounded. Both perpetrators had extreme views. Both found inspiration for their actions online.

feature
Felix Light
Infodemic: A battle for political survival in Belarus and the seafarers left adrift by Covid-19 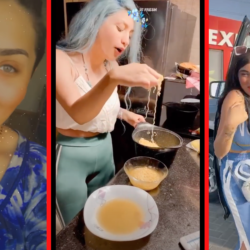 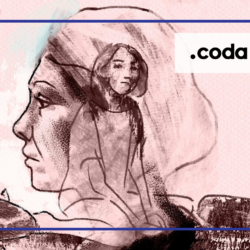