Georgian social media users flagged Russian disinformation in action on Monday, when the Kremlin-funded news network Sputnik International ran a story about Georgia updating its domestic violence laws to EU standards with the headline, “In Georgia lesbianism and sodomy might be permitted.”

On the eve of getting visa-free travel to Europe, Georgia has updated its legislation on sexual assault, removing “sodomy, lesbianism” and “other perverted sexual contact” from its definition but Sputnik presented the updated laws against sexual and domestic violence as encouragement of homosexuality coming from Europe.

Ever since Vladimir Putin positioned himself as a protector of “traditional values” around the world, the narrative of a “morally corrupted” West that promotes homosexuality and erodes families has been a common theme for pro-Kremlin news sites.

Within this theme domestic violence is a new hot topic: Russia recently passed a law that actually decriminalizes domestic violence and in Armenia legislation meant to strengthen laws against domestic abuse was scrapped for being too “European.” Human rights groups in Armenia blamed pro-Russian forces and media for influencing parliament’s decision to drop the bill.

Unlike Armenia, Georgia has an overwhelmingly anti-Russian political establishment and population, which seems to make Russian propaganda here more subtle and creative.

“It’s still unpopular to be clearly pro-Russian in Georgia,” said Tamar Kintsurashvili, the head of the Media Development Foundation in Tbilisi which monitors Russian propaganda. Kintsurashvili says that despite overwhelmingly anti-Russian sentiments, Moscow’s narrative has gained a foothold in Georgia since the country fought a war with Russia in 2008. It happened, she explains, largely because of sites such as Sputnik which offer a mix of entertainment and clickbait news with only an occasional serving of fake news on topics that are likely to resonate, such as the promotion of “sodomy” in the context of Georgia’s relationship with Europe.

Sputnik’s Georgian edition is a great example of why the organization which publishes in 29 languages and has regional offices in Washington, Cairo and Montevideo, has been labelled the “Buzzfeed of propaganda.”

The site publishes a mix of articles about Academy Award upsets, European football scores and a video series about sea lions interested in having sex with penguins. Then, once in a while a piece of fake political news such as “lesbianism and sodomy might be permitted” creeps through.

“Anyone who shares any news from this freaking Georgian language site, be it about cats or anything else, you are aiding kremlin propaganda,” wrote one Facebook user along with screenshots of Sputnik’s original headline for the piece.

While cats and Russian propaganda may seem unlikely allies for Sputnik the mix of entertainment news, clickbait stories and a political agenda are a potent formula. 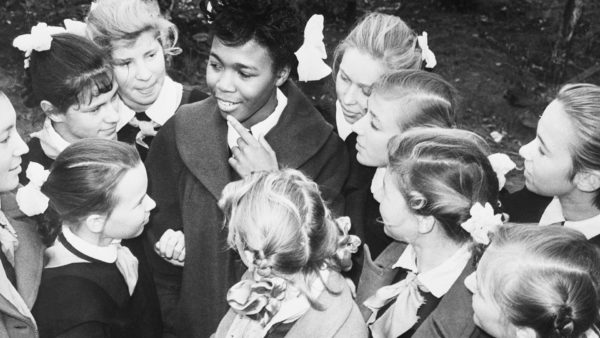 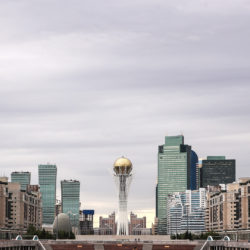 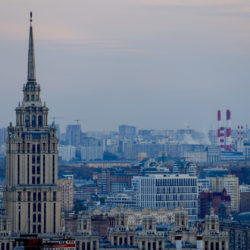