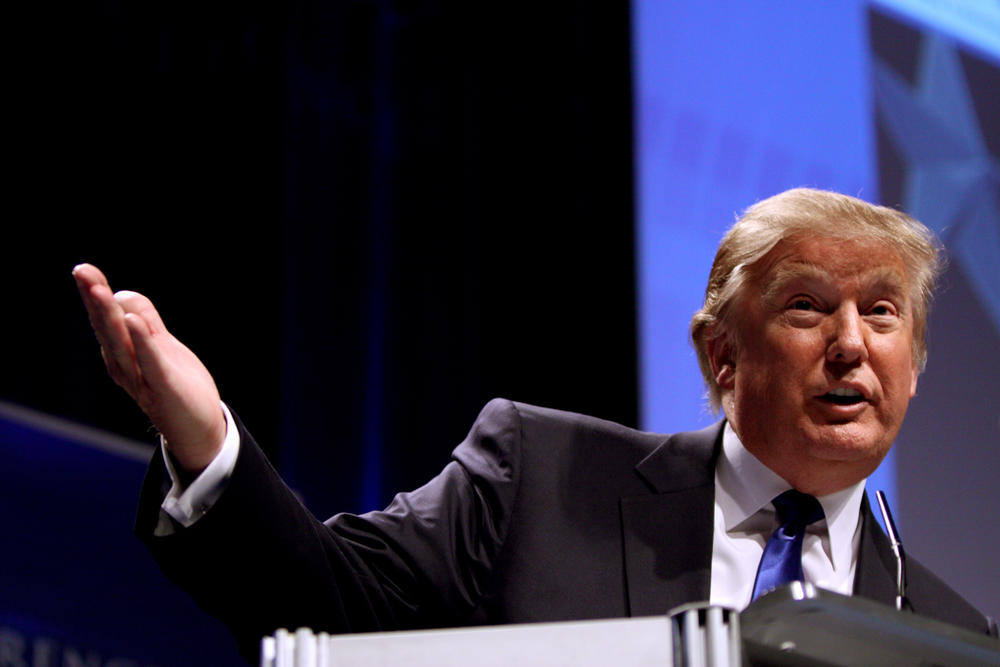 Can the West respond to Moscow’s information attacks without using the same tactics?

The flurry of hacking, paranoia and fake news which preceded the biggest upset in recent US political history has led to talk of a new “information war” with Russia. But even as they debate the possibility of a Russian role in President-Elect Donald Trump’s unexpected victory at the polls, analysts and media alike need to understand the nature of Russian information warfare—and how the response can be just as damaging as the tactic itself.

The use of (dis)information to undermine the enemy is as old as the Trojan Horse. Back in the 6th Century B.C., the Chinese military strategist Sun Tzu was already advising that the ideal form of attack would see you defeat an enemy purely psychologically, without landing a physical blow. Today, the information revolution allows for an unprecedented number of ways to influence and subvert other countries.

But while theorists and practitioners across the world are experimenting in ways to weaponize information, for some, the term “information war” has gone beyond psyops (psychological operations) to become a grand myth which explains away the world. Indeed, one of the most damaging ideas an information war can plant in the mind of the enemy is the idea of an information war itself.

Information war has long obsessed Russian geopolitical analysts looking to explain the failure of the Soviet Union. They assert that the country collapsed not because of its terrible economic, cultural and social policies, but because of “information viruses” planted by Western security services through Trojan-Horse ideas such as freedom of speech (Operation Glasnost) and economic reform (Operation Perestroika). Alleged secret agents in the Soviet establishment who posed as so-called modernizers, allied with a DC-dictated fifth column of anti-Soviet dissidents, supposedly oversaw the dissemination of these “viruses.”

For a long time, such theories were not in the Russian mainstream. But as the Kremlin searched for ways to explain its losses in the 21st Century—such as the 2004 and 2013 Revolutions in Ukraine or the 2011 protests against Russian President Vladimir Putin in Moscow—“information war” became a convenient way to cover up for policy failures.

In a 2012 article called “Russia and the Changing World,” Putin elaborated about how he perceives such “soft power”—namely, as “a matrix of tools and methods to reach foreign policy goals without the use of arms but by exerting information and other levers of influence;” a device used “to manipulate the public and to conduct direct interference in the domestic policy of sovereign countries.” He rejected as “unacceptable” the work of “pseudo-NGOs and other agencies that try to destabilize other countries with outside support…”

Others were more specific. Describing the Arab Spring in a 2014 piece for The Military-Industrial Courier, General-Major Vasily Burenok, president of the Russian Academy of Missile and Artillery Sciences, wrote that “In North Africa, the main aim [of the West] was to inspire a civil war and sow chaos.” Meanwhile, in Ukraine, he claimed, Western “colonels” tried to “reformat” Ukrainian thinking during the Maidan revolution of 2013. The internet and mobile communications allow for new intensity and power in this “non-material” warfare, he observed.

And Moscow has acted accordingly. Over the past two years, since war with the West has become the Kremlin’s main message, Russian officials have alleged information wars to explain everything from anti-corruption reporting about Putin’s money to investigations into Russia’s Olympics doping programs.

Does the Kremlin really believe in these wars? Are they merely a convenient cover? Or are they a case of projection?

In Soviet times, the Kremlin ran an extensive operation to subvert the West through what were known as “active measures.” An estimated 15,000 KGB employees worked, in the words of former KGB General Oleg Kalugin, to “drive wedges in the Western community alliances of all sorts, particularly NATO, to sow discord among allies, to weaken the United States in the eyes of the people in Europe, Asia, Africa, Latin America.”

Putin, as a former KGB officer, is, of course, well aware of this history.

Whatever its motivations, paranoia has become Russia’s foreign policy, with the Kremlin setting up its own fake NGOs and international propaganda-outlets; buying up political actors and supporting extremist groups; enabling hackers, troll farms, rent-a-mobs and corrupt businesspeople to destabilize democracies and eat away at Western alliances.

“At its most effective, the Kremlin does not invent new issues. It tries to fan the flames of existing problems such as corruption, anti-EU and anti-NATO sentiment, low-quality media, xenophobia, and conspiracy theories.”

One noticeable aspect of the Kremlin’s approach is support for European far-right parties which then support the Kremlin’s foreign policies. The National Front in France, for example, has received funding from Kremlin-connected sources. Another is the use of disinformation to obscure Russian responsibility for such mistakes as bringing down Malaysia Airlines flight MH-17 over Donbass or for bombing a United Nations aid convoy in Syria.

Disinformation (“dezinformatsiya”) was also an important part of Soviet active measures, but the media environment within which it spread has changed. The Soviets tried to prove their fake stories were actually true. Today, the fakes are sprayed into the chaos of social media and conspiracy websites, adding to the lack of trust in mainstream media and to the overall confusion of so-called post-fact societies. This amounts to not so much an information war, as what some analysts describe as a “war on information.”

At its most effective, the Kremlin does not invent new issues. It tries to fan the flames of existing problems such as corruption, anti-EU and anti-NATO sentiment, low-quality media, xenophobia, and conspiracy theories.

But responding to such tactics also carries the risk of replicating the Kremlin’s information-war mythology and seeing all domestic problems as products of an “information war.” This poses dangers.

For one, democratic leaders can use the claim of information warfare as an excuse to attack viable opposition. In February 2016, for example, Lithuanian Prime Minister Algirdas Butkevičius alleged, with no proof, that strikes by the Trade Union of Lithuanian Teachers are influenced by Moscow. He apologized a day later, saying that he’d only meant to signal the pro-Putin proclivities of the union’s Russian counterparts.

Others can use the claim of an information war to go after the press. Ukrainian President Petro Poroshenko has called a New York Times editorial criticizing his lack of reforms part of Russia’s “hybrid war” against Ukraine, while his interior minister, Arsen Avakov, labels independent Ukrainian journalists who do not toe the government line “liberal-separatists.” (Many of the journalists have received death threats.)

In Ukraine, there are also attempts to bring in new legislation which would allow for censorship under the cover of defending against “information aggression.” The OSCE Representative on Freedom of the Media criticized the proposed bill for potentially preventing media from acting as a watchdog on government. The Ukrainian parliament has not yet voted on the proposed change.

“Ultimately, whoever wages it, an ‘information war’ is a model used to explain the world which actually explains nothing.”

Such legislative tactics actually play directly into the Kremlin’s hands. Moscow’s aim is to sharpen the divisions in societies, to stir discontent and alienate communities. Those divisions can be severe.

In EU-member Latvia, for instance, one recent study by the Latvian Defense Academy found that 41.3 percent of some 1,715 respondents who speak Russian at home believe that “Russian intervention” to defend their “rights and interests” is “necessary and justified.” Initiatives by Latvian politicians to test Russian-language teachers for “loyalty” and to expel Russian-speakers might only help sharpen these divisions.

Ultimately, whoever wages it, an “information war” is a model used to explain the world which actually explains nothing. This doesn’t mean the West should ignore the challenge of Active Measures 2.0, but it needs to find its own way of evaluating them and its own language for combating them. Democracies are in a double bind: How can they respond to the Kremlin without becoming like it?

This article was published in partnership with bbcrussian.com. Click here to read this article in Russian.

dispatch
Isobel Cockerell
Left in limbo: a Pakistani man has spent the last month trapped in a Mexican airport