Infodemic: Trump’s Covid-19 test and why this would never happen to Vladimir Putin 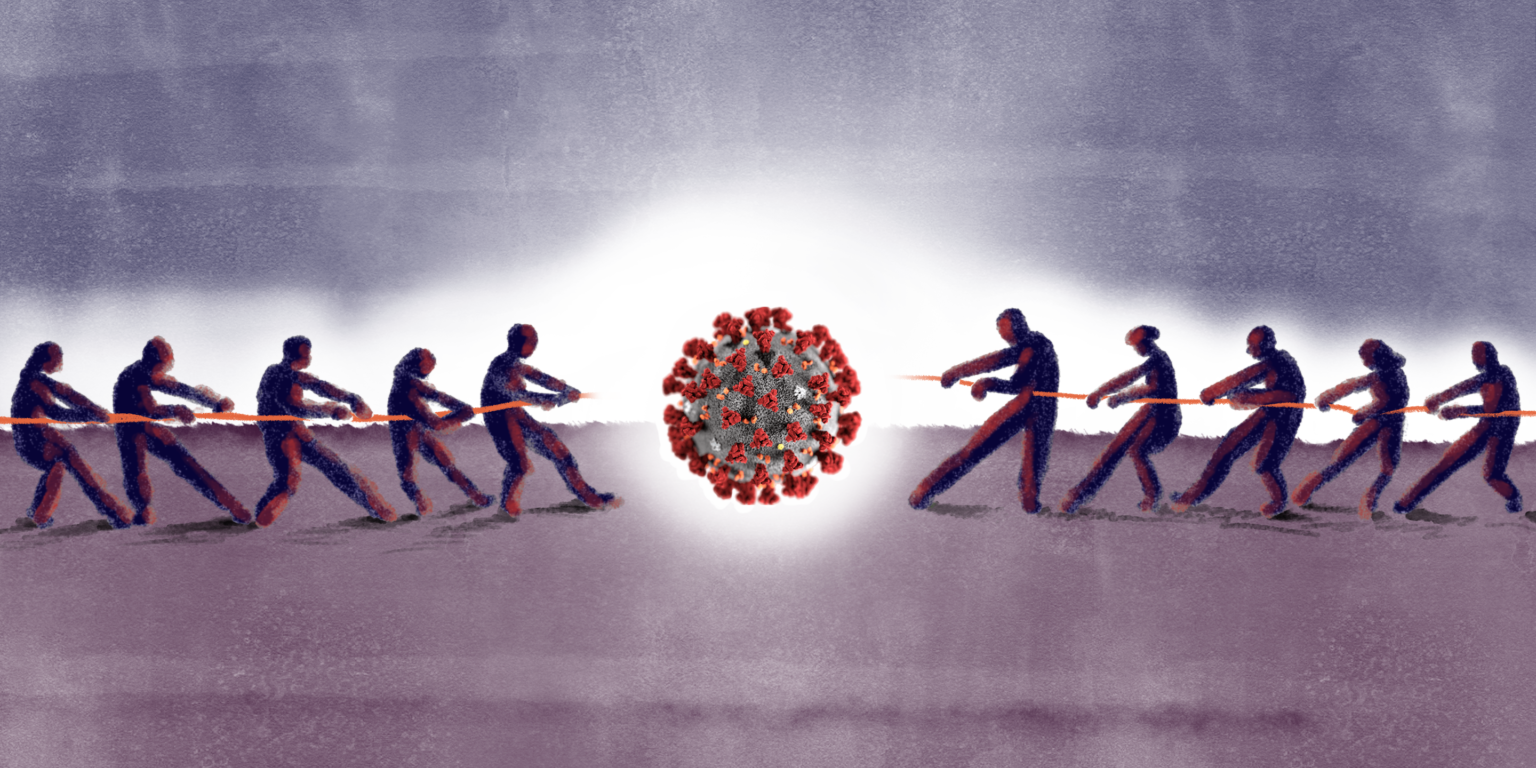 Does Donald Trump really have Covid-19? He does. But the fact that many are still asking the question shows the toll that lies take on the way we think. “Instinctively wonder if it’s really true. He has lied about so many things…” the historian and Washington Post commentator Anne Applebaum posted on Twitter.

The unexpected reactions: What’s curious is that, as the news broke, the question of whether or not it was fake came mostly from Trump’s opponents, not the many Covid-19 denialists who support him. “Can it be fake news?” a friend messaged this morning from London, considering whether the announcement was a response to the president trailing in the polls. Could this be Trump trying to say, “‘I will show you how to beat this thing.’ Why not?” she asked. Others hinted at manipulation, asking how and if Trump could use his diagnosis to win or to delay the election.

A challenge for coronavirus denialists: Conspiracy theorists and Covid-19 denialists faced the problem of squaring the news with their continuous insistence that the virus is a hoax. They rose to the challenge, finding not one, but two ways of arguing the seemingly impossible.

“QAnon believers are giddy that Trump says he has Covid, because Covid is fake, so Trump is actually pulling a power move on the deep state, who think Covid is real because they created it as a power move on Trump.”

“This allows these Trump supporters to maintain their position that the normal Covid-19 is no worse than the flu,” says Coda reporter Gautama Mehta, who spent the morning poking around thedonald.win until the site became inaccessible, presumably owing to a surge in traffic.

Global reactions: From the Middle East to Southeast Asia, the news is dominating front pages around the world. While much of the early coverage is straightforward, here are a few responses worthy of your attention.

The big question: What’s next? It wouldn’t be 2020 if we had an answer, but I listened to an interesting BBC Radio 4 interview this morning, in which a US expert said that a man of Trump’s age and weight has a 20% chance of being hospitalized. If he recovers quickly, Trump will be able to leave isolation in 10 days, in time for the next debate.

What we could expect: All bets are off if his condition takes a turn for the worse. But if expert predictions are right, Trump’s illness could turn into a propaganda coup that will enable him to continue to dismiss the pandemic and push unproven cures. This is, after all, what Brazil’s Jair Bolsonaro did. When he tested positive, Bolsonaro took hydroxychloroquine and when he announced his recovery he held up a packet of the dubious drug.

On a lighter note: At times like this, I often turn to one of my favorite satirical accounts on Twitter. Today @DarthPutin didn’t disappoint: “I told @realDonaldTrump to look on the bright side. At least the media are finally reporting something positive about him.”

In the real world: Putin sent Trump a telegram, wishing him a speedy recovery. “I am certain that your inherent vitality, good spirits and optimism will help you cope with this dangerous virus,” he wrote. Unlike Trump, Putin is taking some impressive precautions to make sure he doesn’t find himself in a similar situation. More on that just below…

Lessons from Russia: Journalists at Russia’s Proekt.Media have dug up fascinating details on how Putin is keeping himself safe from Covid-19. The piece is in Russian, but we read it for you. So, here are the main takeaways:

Takeaway: “It’s because of the unique opportunity to lock down his entire entourage and his guests that Vladimir Putin, unlike the rest of the country, does not have to rush into vaccinating himself with a Covid-19 vaccine developed in Russia,” says the ProektMedia article, which describes the Sputnik V shot as “illegal,” owing to a lack of testing in its development stage.

Before you go. I hope you find time this weekend to visit us for the latest on global trends we are tracking in our reporting. Here are pieces I especially recommend:

And last but not least, here’s the promised public announcement: From next week the Infodemic will be sent out once a week. We are dialing down, not because of the lack of Covid-related disinformation, but because we are in the process of launching new newsletters that will build context and continuity around Coda’s interconnected topics.

So, stay tuned, stay on the story and click here if you are new to Coda and want to learn more about why we do what we do. Also, keep your comments, feedback and questions coming. They are the reason we exist.