Previous article 6m read
In a Kenyan refugee camp, a radio host fights Covid-19 disinformation
Next article 3m read
Oligarchy—How Covid-19 and the world’s response to it is affecting the super-rich. And us.
Stay on the story 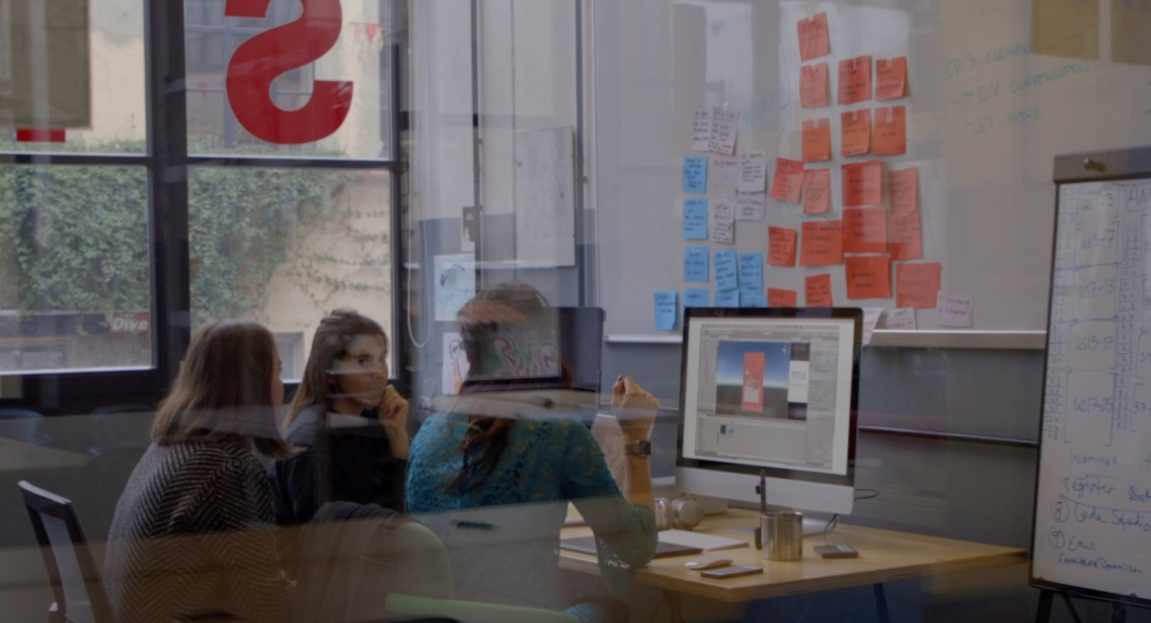 Hi, I am Natalia Antelava, the co-founder and Editor in Chief of Coda Story.

Thanks for the opportunity to tell you about Coda and explain why we do what we do, so you can see how our journalism is unique and meaningful to your news consumption.

We are a non-partisan, non-profit newsroom dedicated to bringing you journalism that relentlessly breaks through the noise of the news cycle, doesn’t abandon stories and tells them in context.

How it all began

Before setting up Coda, I roamed the world as a foreign correspondent for the BBC.

I remember the first time I really understood journalism’s dire need to stay on the story.

I was in a bleak departures lounge at Sanaa International airport. I had just spent six weeks covering Yemen’s violent uprising for the BBC. I was exhausted and desperate to get out.

As I walked towards the gate, I thought of Yemen’s uncertain future, the people I was leaving behind and their stories that would now go untold.

It’s not that my editors didn’t care about Yemen; but with resources scarce and other stories fighting for their attention, the decision had been made not to replace me in Yemen.

I knew that without a reporter pushing from the ground, Yemen would disappear from the editorial agenda.

That is how it often goes in the news business. Journalists descend on places or topics when big events happen and then leave just as suddenly, pulled out by our own circumstances rather than because the story has come to an end.

When I returned from Yemen, I rang Ilan Greenberg, an old friend, and a veteran foreign correspondent.

Ilan shared my frustrations but together we quickly turned them into enthusiasm for finding an alternative editorial model.

We wanted to figure out how to free journalism from the cacophony of breaking news and instead provide context and continuity on the overarching themes shaping our world and show their impact on people.

This became the basis for Coda Story.

Where we are going next

Today, our team of eighteen is spread between New York, Tbilisi, London, and Moscow.  We work with editorial partners around the world, and our global network of freelance reporters, illustrators, and editorial partners spans the globe. Get in touch if you are one!

Our thematic approach has enabled us to create stories that reveal obscure connections and highlight global trends before others do. We are focused on the overarching stories that are poised to dominate our politics and our lives for years — perhaps decades — to come: disinformation and the assault on truth, authoritarian technologies and the triumph of surveillance, and the war on science in all its global manifestations.

But ultimately, we put people at the center of our reporting.

Disinformation is about a ninety-year-old Russian woman devastated that her government is rewriting the history of Stalin’s Gulags.

Authoritarian technology is about two young Saudi sisters fleeing the power of a phone app used by their abusive family to control them, a Uyghur woman locked up in China’s digital Gulag, or an American professor helping Beijing develop its facial recognition technology.

By telling stories that are focused on people, we aim to create journalism that wins back trust and pushes public discourse forward.

We hope that you’ll stay on Coda’s own story as we grow.  And you can be part of this growth too. Please consider supporting our journalism here.