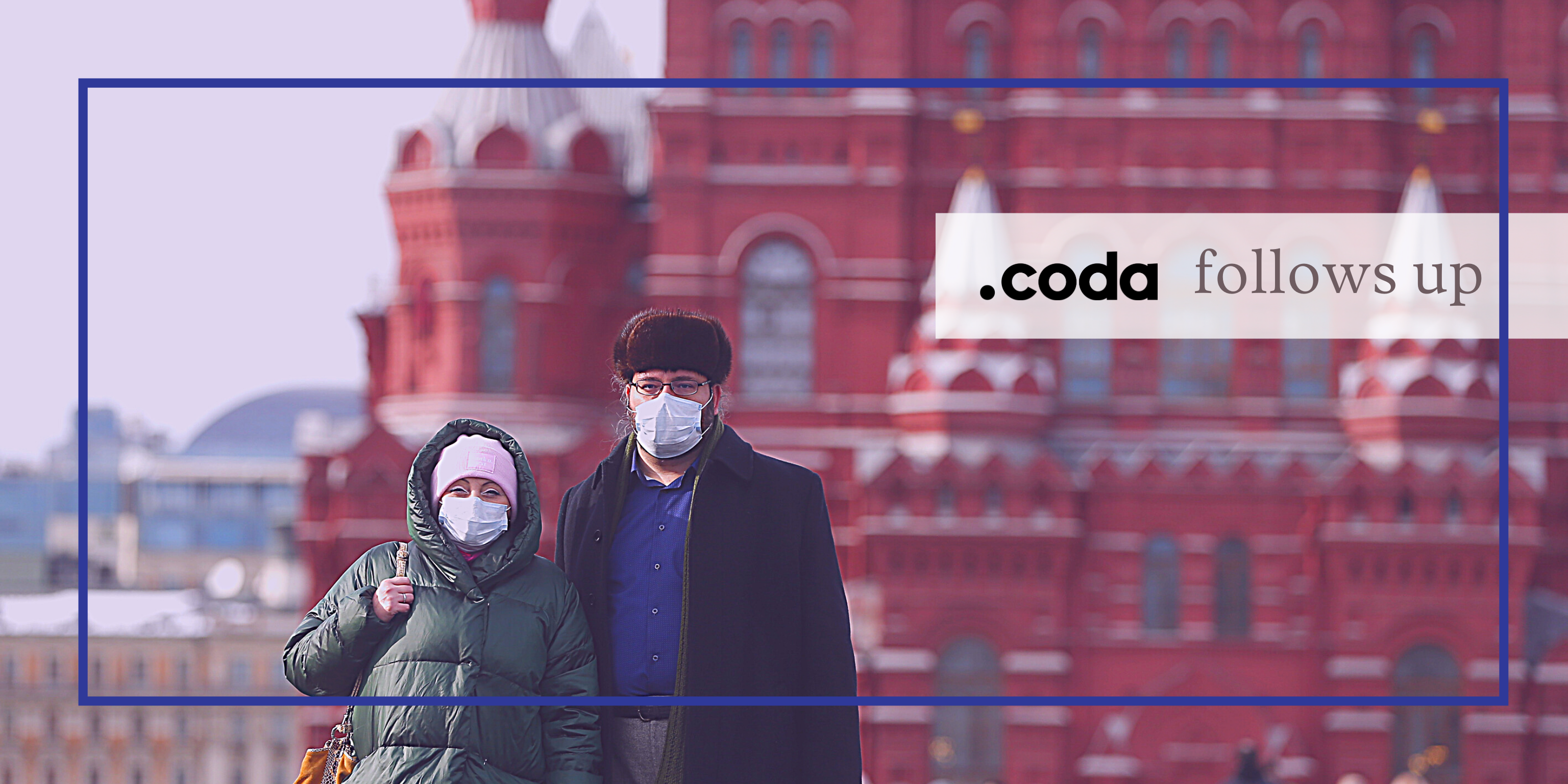 Covid-19 has spread through Russia. Now, shortages of protective equipment and accusations of underreporting, which Coda Story’s Ilan Greenberg and Katerina Fomina reported in March, are affecting institutions across the country.

From Perm to Omsk to Novosibirsk, understaffed health care facilities are struggling to keep infection rates down and adequately protect medical workers. In regional hospitals “the situation is much more difficult than in Moscow” said Anastasia Vasilyeva, head of the Doctors’ Alliance, an opposition-aligned trade union.

Her organization has called attention to the plight of medical workers around the country via an interactive map, which shows the locations of health worker fatalities due to Covid-19, currently numbering 573, as well as complaints the union has received regarding issues like unpaid salaries or lack of protective equipment.

The Doctors’ Alliance also says that many doctors who were infected with the virus have not received compensation they are legally due from hospitals, because they are required to prove that the infection occurred at their workplace.

In May, Elizaveta Antonova reported for Coda Story’s Russian edition on Sergey Sayapin, a doctor at a St. Petersburg hospital where staff reported having to buy their own gloves and reuse disposable protective suits until they broke.

Sayapin had contracted the virus and blamed personal protective equipment (PPE) shortages in the hospital where he worked. Recently, we learned that he lost his job shortly after filing paperwork requesting compensation.

“I don’t believe in conspiracies, but in this case how could you not?” he asked. “As soon as I started talking about the problems in the hospital — the lack of action from management, especially from the head doctor, the lack of protective equipment, the mess with payments — all of a sudden the necessary documents appeared and they quickly laid me off.”

During the pandemic, Vasilyeva, who has been outspoken in her criticism of the government’s Covid-19 response, has been detained by police, and last week her organization’s press secretary was abruptly pressed into military service.

Meanwhile, health authorities continue to underreport Covid-19 deaths nationwide by not listing the virus as cause of death in cases where patients have died from complications of the disease. President Vladimir Putin, who recently won a constitutional referendum allowing him to remain in power by extending term limits, was criticized last month for abruptly lifting lockdown restrictions in time for a Victory Day parade.

Even according to officially reported numbers, Russia is ranked fourth in the world by total number of infections, after the U.S., Brazil, and India, with more than 6,000 new cases daily. But despite these grim statistics, “the messaging for Russians is now that they can freely go outside and go about their business — it’s as if Covid is over,” said Laura Mills, a Human Rights Watch researcher.

Mills said hospitals which were specifically designated as Covid-19 facilities have had some success acquiring PPE and medical equipment, often through charity drives. But with the advent of community transmission, ordinary hospitals cannot realistically keep out the virus — and, in terms of medical protections for health workers, “the situation in non-coronavirus hospitals is worse than the situation in coronavirus hospitals” said Vasilyeva. 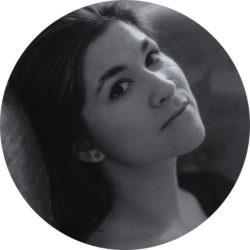 Katerina Fomina is CodaRu's senior editor. Born and raised in Moscow, Russia, she worked as a special reporter for the newspaper Novaya Gazeta and has written for other media. Katerina has lived in Armenia and Georgia, but is currently based in Moscow again. 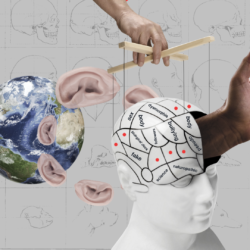 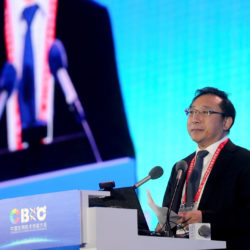