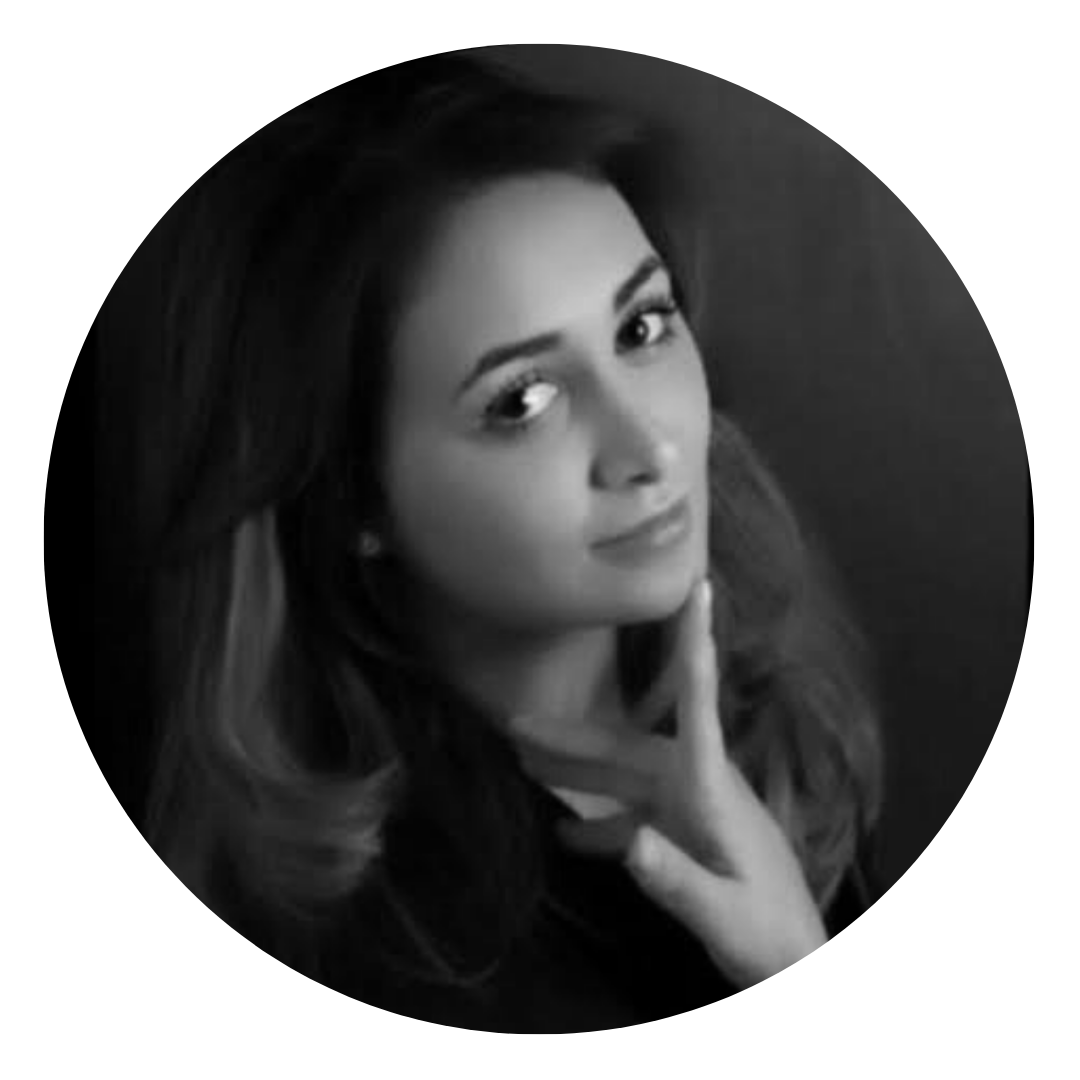 Margot Haddad is a multimedia journalist, a field producer and on air reporter for French, U.S. and U.K. media. She most recently served as an international news field producer for CNN US and CNN International. She has worked with the most notorious CNN correspondents such as Clarissa Ward or Nima Elbagir. Margot founded a production company called Kumbaya Productions which role is to provide the service of English speaking journalists in France. Margot often works with NBC News, CNN, Sky News and BBC Panorama. Margot Haddad is a Columbia University Journalism School alumnae. 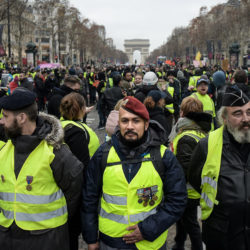