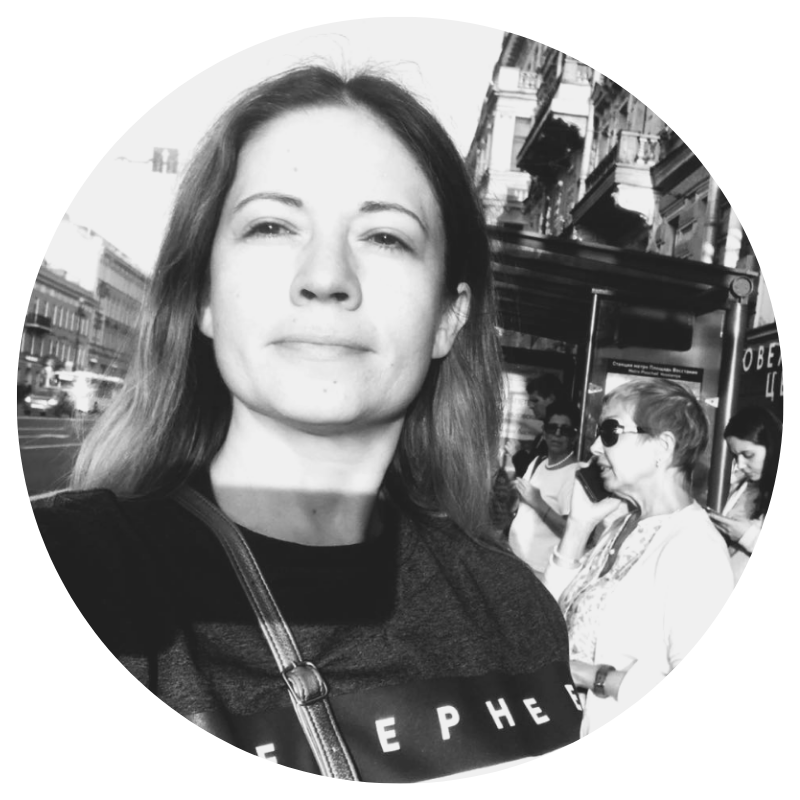 After a decade spent in Russia's top glossy magazines, Oksana Baulina did a U-turn on her career and became an activist. She joined a political campaign where she worked as a video producer and was even briefly jailed when the Russian police stormed the headquarters of the independent Anti-Corruption Foundation while Oksana was coordinating a live broadcast from a nation-wide rally. She now works with Coda Story as a video producer.

Life before Coda: Time Out Moscow, In Style, and a variety of other lifestyle magazines. 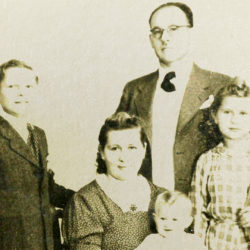 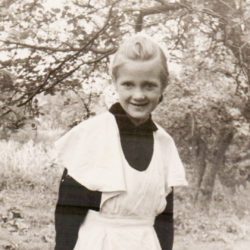 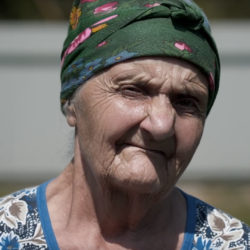