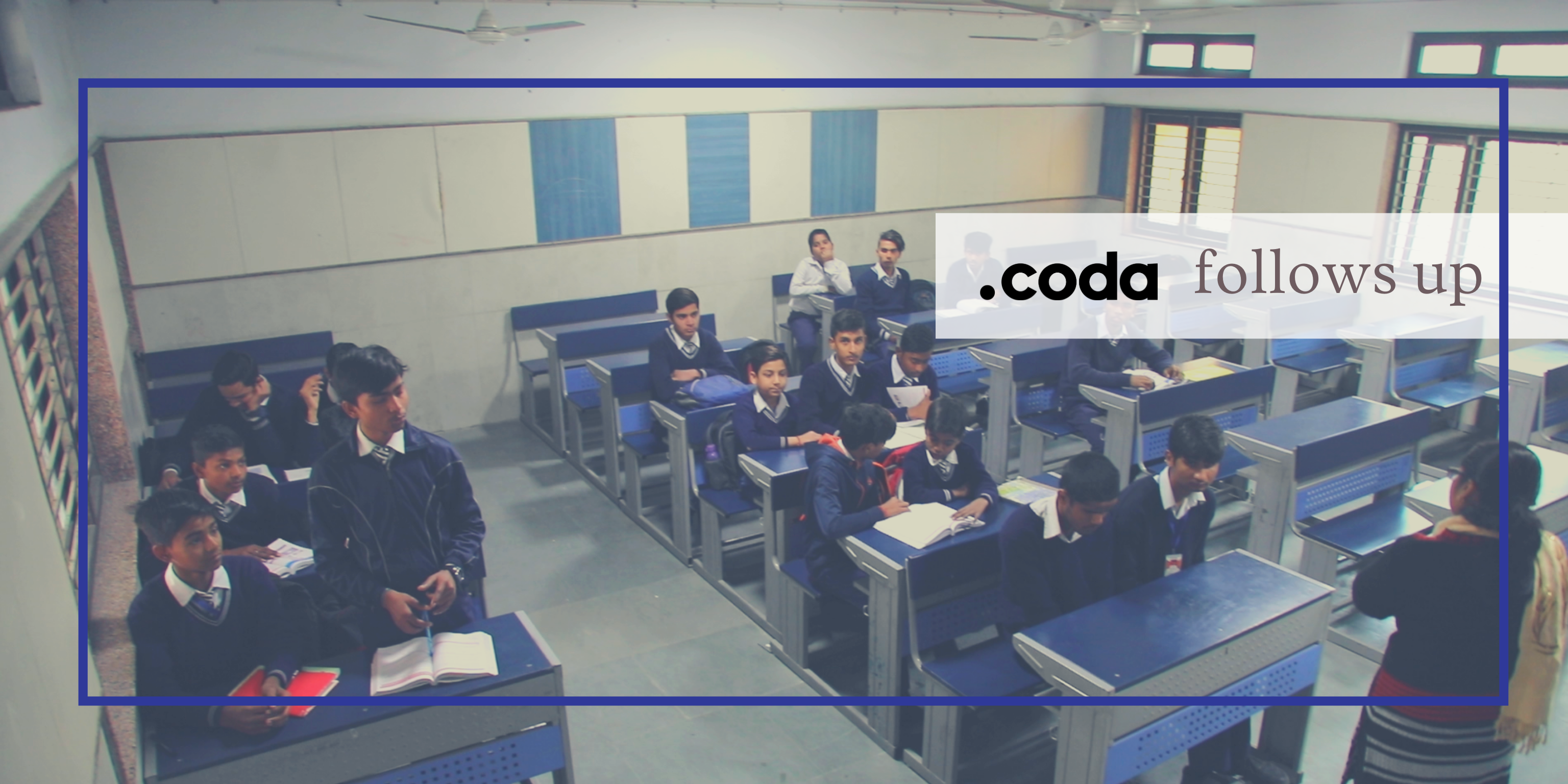 In February, Coda Story’s Megha Bahree covered how, in a bid to boost classroom discipline, Delhi was installing 150,000 cameras in government-run schools across the city. Now, a new report shows how surveillance camera numbers are exploding in cities across the world – and finds little correlation between the number of cameras and crime.

The use of surveillance cameras is exploding in cities across the world, with China leading the pack, according to a new report. The top twenty most-surveilled cities are all in China, according to the findings, with the exception of London and Hyderabad, India. American cities, meanwhile, such as Atlanta, have fallen out of the top twenty since the report was conducted last year.

The report, conducted by researchers at Comparitech, a UK-based pro-consumer tech website, examined the 150 most populated cities in the world and found that of the more than 770 million cameras installed in public spaces worldwide, more than half of them are in China.

Taiyuan, the capital of Shanxi province in northern China, was the most closely-watched city in the world, with one camera for every ten people. Rapid innovations occurring in facial recognition now means that any CCTV image can be used in tandem with the technology.

Other cities in the top twenty included Urumqi, the capital of Xinjiang, home to China’s Muslim minorities and one of the most tightly surveilled regions in the world. Urumqi came thirteenth on the list.

Paul Bischoff, the author of the report and a privacy advocate, said the number of surveillance cameras around the world could be, in reality, far higher and Comparitech figures should “be taken with a grain of salt.”

“I never trust a number that comes from the Chinese government, I think they might be downplaying the numbers,” he said. “China’s always been a surveillance state — it started with the internet and now it’s leaked over to the physical realm. They want to make sure they know where people are going, all the time.”

Bischoff added that the cost of surveillance equipment has plummeted in recent years, incentivizing governments and local authorities to ramp up the number of cameras installed in our cities.