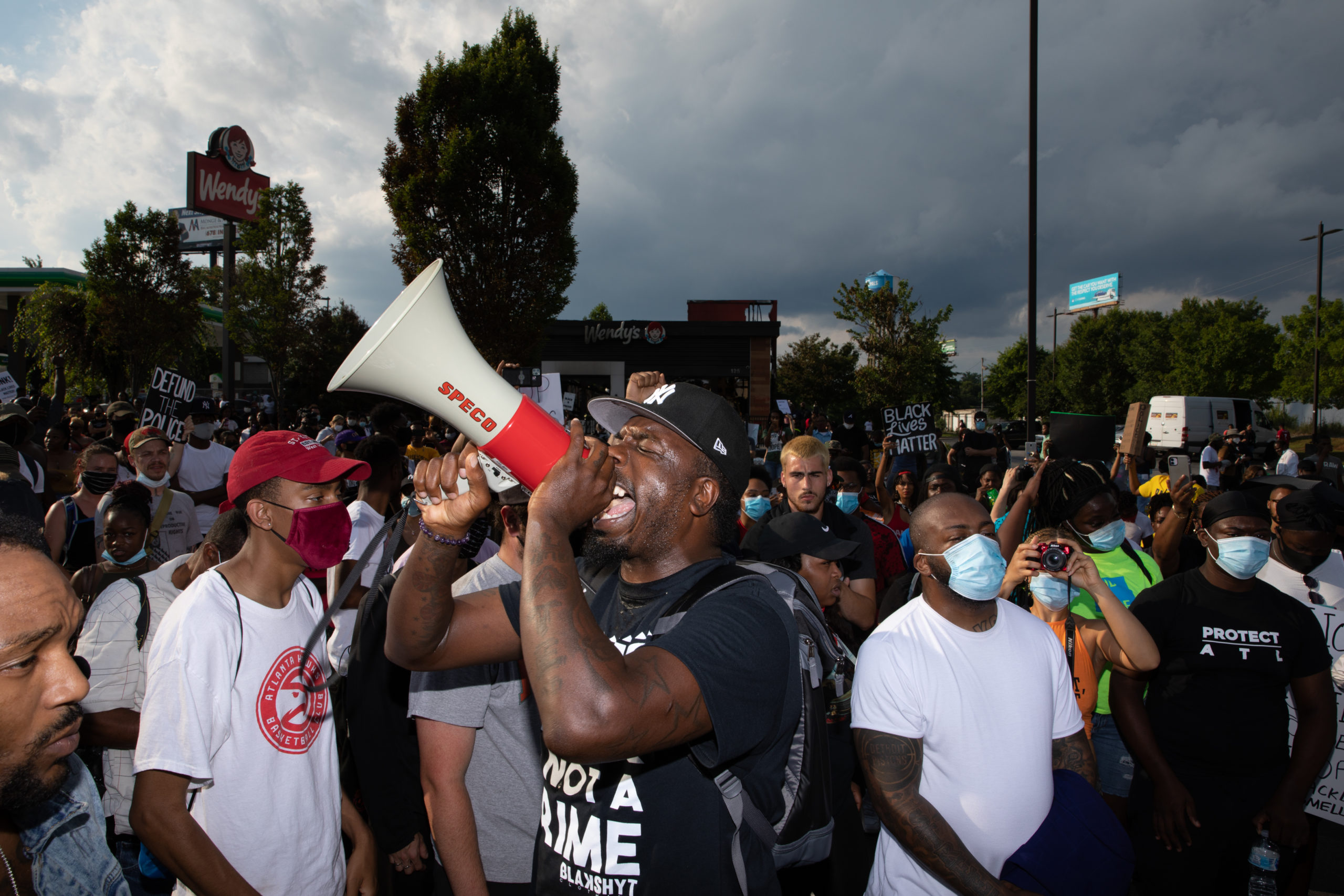 “It isn’t the Russians who murdered George Floyd.” How US disinformation threatens Black Lives Matter

Demings and Krishnamoorthi, both members of the House Intelligence Committee, sent a letter to National Intelligence Director John Ratcliffe, asking if intelligence agencies were tracking any foreign interference with the social upheaval sweeping America. They requested that Ratcliffe report back to Congress any findings of foreign operatives fomenting social unrest.

“We know that foreign actors have historically sought to exploit tensions in American communities during times like these,” Demings and Krishnamoorthi wrote, citing how Russia exploited tensions in America in the run-up to the 2016 election. “These actions included falsifying accounts from across the political spectrum, such as impersonating the Tennessee GOP party and even Black Lives Matter protesters,” the letter said.

In a strong indication of how domestic disinformation is also heavily influencing online conversations about Black Lives Matter, Ice Cube also shared anti-Semitic memes and QAnon conspiracies this week – which both appeared to be very much from domestic U.S. sources. The rapper, who has a history of anti-Semitism, faced heavy criticism for his posts, but defended them, tweeting: “I didn’t say I was anti-anybody. DON’T BELIEVE THE HYPE.”

“I think Demings is doing what she can,” said Emerson Brooking, a resident fellow at the Atlantic Council’s Digital Forensic Research Lab in Washington DC, which looks at disinformation. Brooking explained that it was important to take legal steps to combat foreign interference in U.S. internal affairs. “Her goal is good, but unfortunately I think the foreign interference here is really a secondary concern.”

“The initial little brush fires, although they aren’t that little, are sort of grassroots domestic actors,” Rogers said, who is based in New York City. “Foreign influence operators in this case did not invent the racial tensions in America and they did not invent the concept of racist policing.”

“Foreign actors aren’t initiating and seeding the disinformation here, they aren’t the ones planting the far-right operators among otherwise peaceful protests in order to incite violence,” Rogers said. “But they certainly are going to cover it, hype it up and use their production resources to amplify the most divisive and extreme positions.”

But Brooking explained that while foreign state media outlets such as those in Russia, China and Iran have heavily covered the protests, their content has been less incendiary and misleading than that of domestic far-right fringe sites. Using the example of Kremlin-owned Russia Today, Brookings said disinformation originating in the U.S. was far more divisive: “It’s nothing close to any of the far-right sites that we’ve looked at, which actually tend to decontextualize things more than this Russian state propaganda broadcaster.”

Brooking cautioned on overstating any foreign interference during the current protests. “There have not been millions of Americans out in the streets because the Russians told them to go out there,” he said. “It isn’t the Russians who murdered George Floyd.”