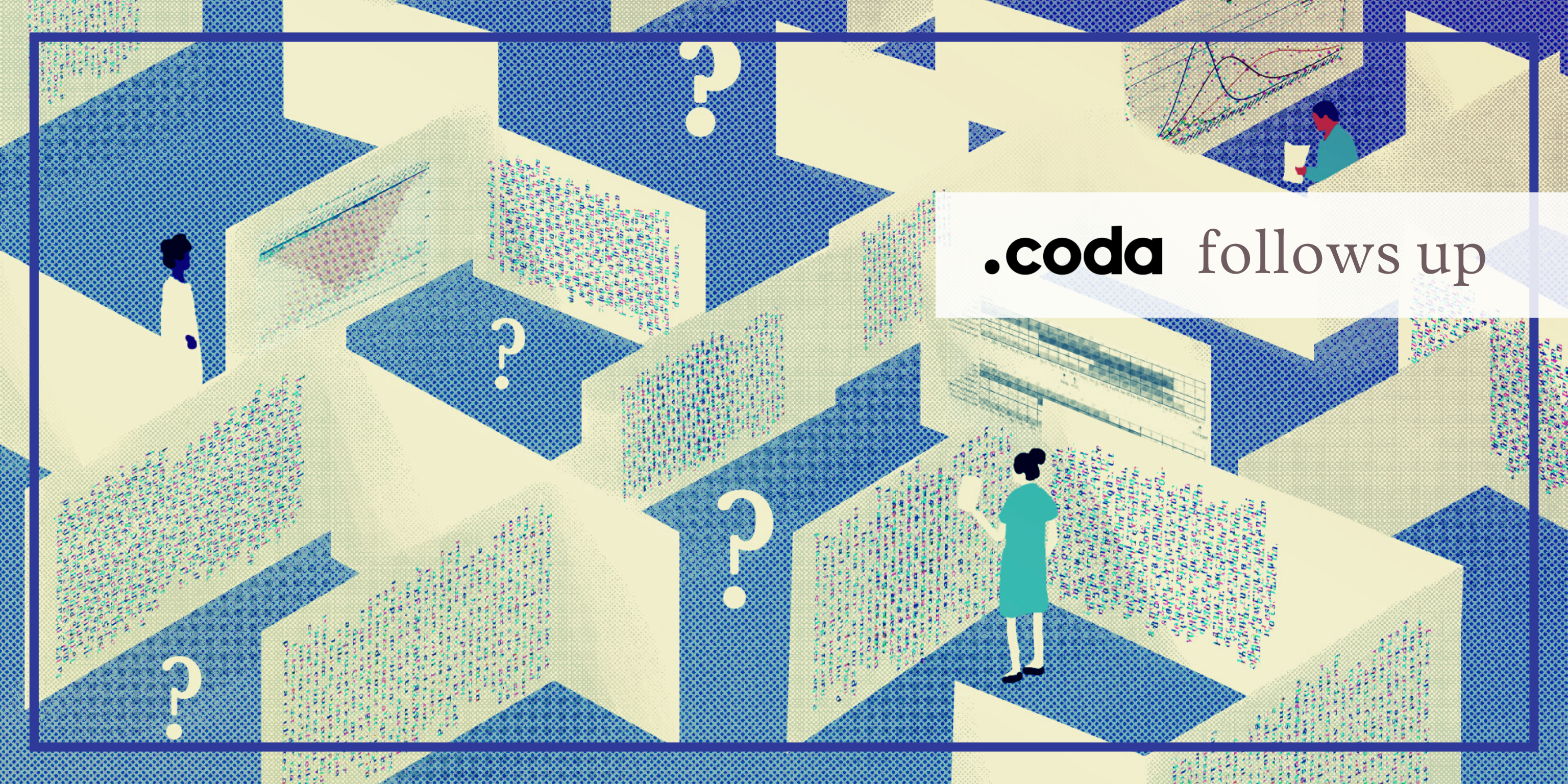 Last month, Coda Story’s Gautama Mehta reported on how scientists’ rush to publish Covid-19 research without submitting it for rigorous peer review was fueling disinformation. Now, we’re following up to see how the story has developed.

As scientists fast track their research to respond to Covid-19 as it continues to ravage the globe, concerns have been raised about a decline in scientific standards. Our story reported that unvetted studies posted to online “pre-print servers” were fueling fake news stories about the coronavirus. But one month on, concerns are being raised that even studies published in reputable journals are not being held to the usual scientific standard.

On Thursday, dozens of scientists from some of the world’s leading medical institutions wrote a joint letter calling on a prestigious science journal to retract a Covid-19 paper from a Nobel Prize–winning chemist.

The study in question, led by chemist Mario Molina, was published by the Proceedings of the National Academy of Sciences of the USA (PNAS). It found that the use of facemasks diminished the role of social distancing, and that lockdown measures had not had the same effect as masks on limiting the spread of coronavirus. As Molina is a member of the Academy, he was allowed to fast-track the study through the peer review process and select independent reviewers himself. PNAS has been criticized in the past for this practice, which renders the review process less rigorous than it would otherwise be.

The letter calling for the retraction of the study was signed by more than 40 scientists and said the paper was “afflicted with serious methodological errors that undermine any confidence in its findings.” The scientists also expressed their deep concern that the paper had been published while being littered with “easily falsifiable claims” and “egregious errors.”

The outcry at the PNAS paper follows the retraction of two studies by the New England Journal of Medicine and the Lancet in May.

Scientists are concerned that in rushing to publish Covid-19 research, scientific rigor is spurned in favor of fast results. “There’s understandable haste to find new results with something as pressing as coronavirus, but that desire for quick answers should not mean abandonment of scientific standards, as that does it more damage in the long run,” said Dr David Robert Grimes, a physicist and cancer researcher who is one of the letter’s signatories.

“Peer-review is but one safeguard against questionable science. It is highly fallible and should never be the end of scientific inquiry,” said Grimes in an email. “Sometimes serious errors are only spotted by the wider scientific community after a paper is published.”

PNAS has not yet retracted the paper. According to the journal’s website, authors or editors may retract their papers “because of pervasive error or unsubstantiated or irreproducible data.”