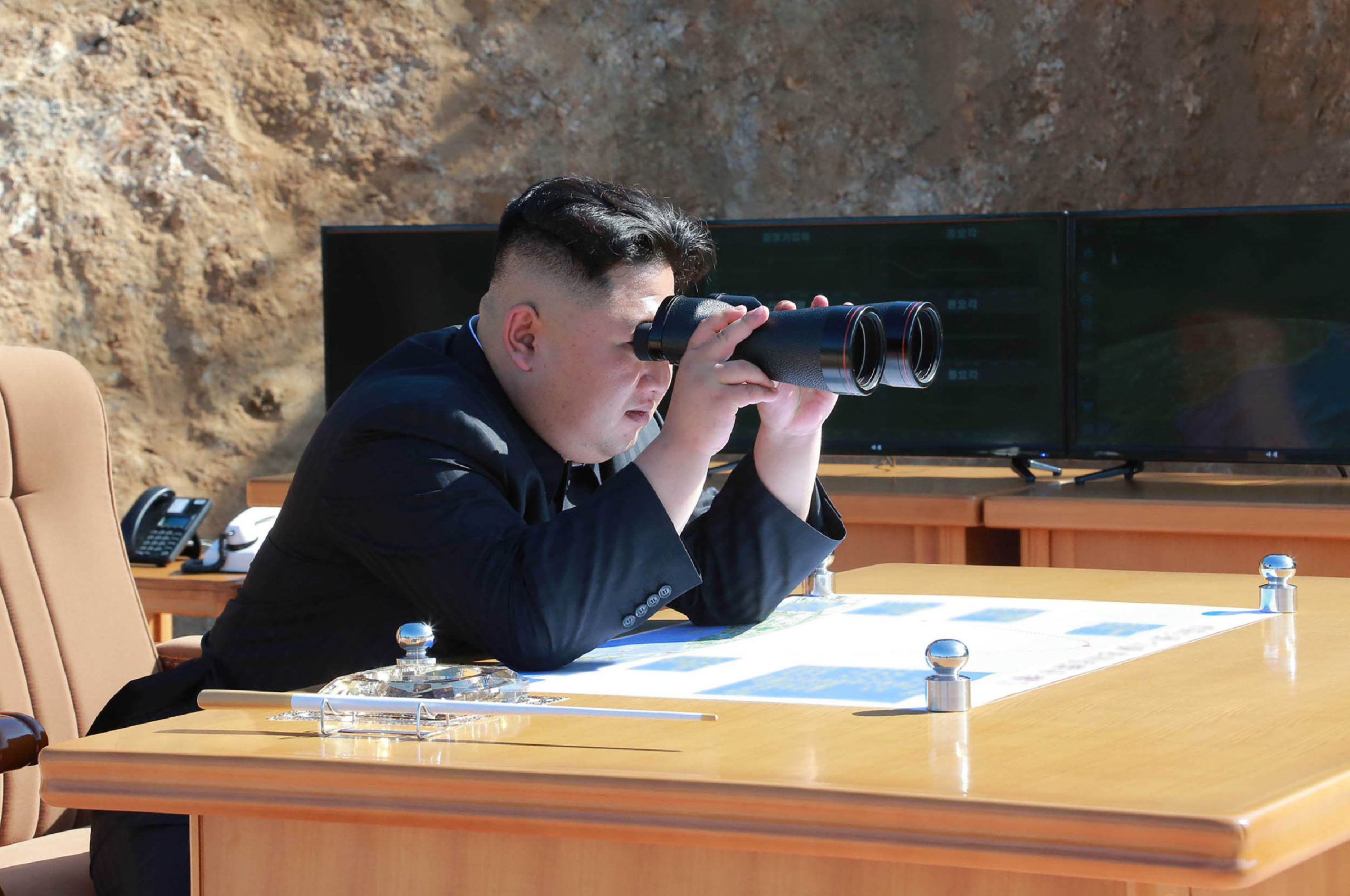 On the 70th anniversary of the Korean War, relations between both countries have deteriorated again

Seventy years after the Korean War began in 1950, the conflict is officially still ongoing. What is more, the propaganda battle that has long characterized relations between North and South Korea also shows no sign of abating.

“We cannot commemorate the Korean War in a genuine manner yet. That is because it has yet to come to an end,” South Korea’s president Moon Jae-in said yesterday, during a ceremony held at Seoul Air Base, commemorating the anniversary of the commencement of hostilities.

Last week, North Korea’s official news agency reported that the country is preparing to drop 12 million anti-Seoul leaflets on its southern neighbor. The Korean Central News Agency made it public that “the largest-ever distribution of leaflets against the enemy is almost complete,” including over 3,000 balloons, which it said will be used to carry the propaganda over the border.

The leaflets are to be sent in retaliation to similar balloon drops by defectors and activists based in the south, who have sent fliers denouncing leader Kim Jong-un to North Korea. Pyongyang has described these unwanted deliveries as a “provocation graver than gun and artillery fire.”

Earlier this week, an Instagram account reportedly run by the North Korean government, featured pictures on its Stories of people preparing the leaflets.

In one image was a plastic bag containing a stack of pictures of Moon, covered in cigarette butts.

North Korea experts speculate that the announcement of the drop may have been made to draw attention away from problems closer to home.

“We are still trying to figure it out, but it seems that North Korea’s internal affairs have something to do with it. There are analyses saying that it’s because the country is struggling with its talks with the U.S., and because its economy is crippled due to sanctions and the outbreak of Covid-19,” said Lee Kyu-chang, a senior analyst at the Korea Institute for National Unification, a think tank based in Seoul and funded by the government of South Korea.

The already antagonistic relationship between North and South Korea has deteriorated considerably in the past few weeks. Earlier this month, Pyongyang demanded that Seoul stop any attempts to send leaflets across the border. Three days later, Kim Yo-jong — the only sister of Kim Jong-un, who unofficially serves as his chief of staff — warned that South Korea will see “a tragic scene at the useless North-South joint liaison office,” in a statement to the Korean Central News Agency.

On June 16, in an inflammatory symbolic gesture, North Korea blew up a building which was previously used to hold talks between the two countries.

Meanwhile, South Korea’s Ministry of Unification has called for “an immediate halt” to the upcoming anti-Seoul leaflet dump. In an email sent in response to a request for this article, an official at the ministry wrote, “North Korea’s actions are a clear violation of the inter-Korean agreement, and they do not solve the problems between the two Koreas, but rather worsen them, and do nothing to help establish peace on the Korean Peninsula.”

Photo by STR/AFP via Getty Images