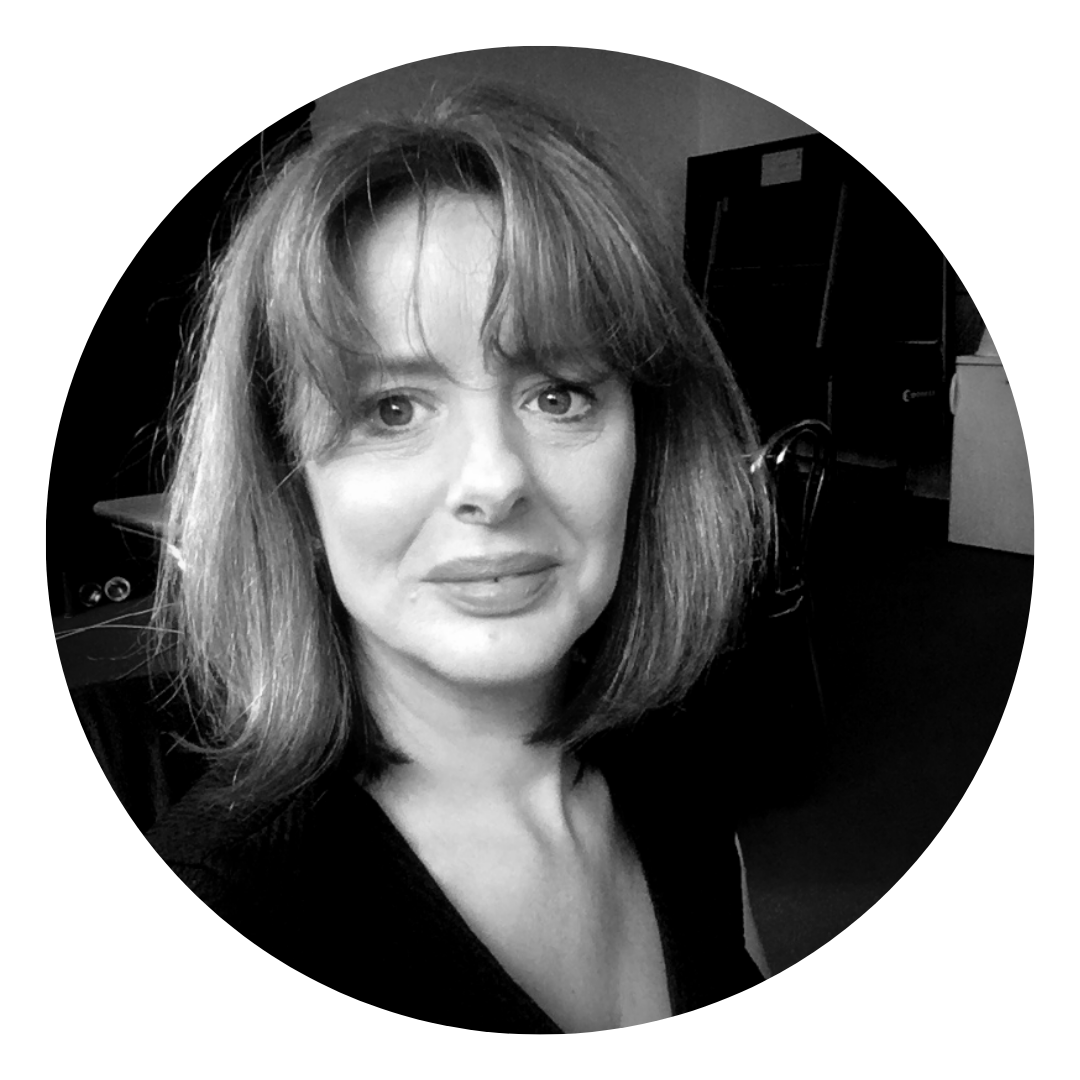 Alison Mutler is a veteran journalist based in Bucharest and has covered Romania, Moldova and occasionally Bulgaria for almost 30 years. She first reported from the region when Communist leader Nicolae Ceausescu was in power and was in the country for the 1989 revolution working for British television station ITV. She recently left the Associated Press after 25 years. Her Twitter handle is @AlisoNJMutler 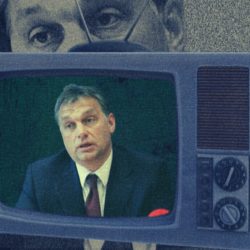 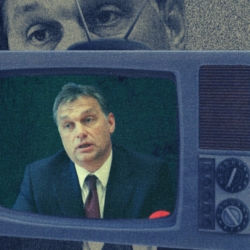