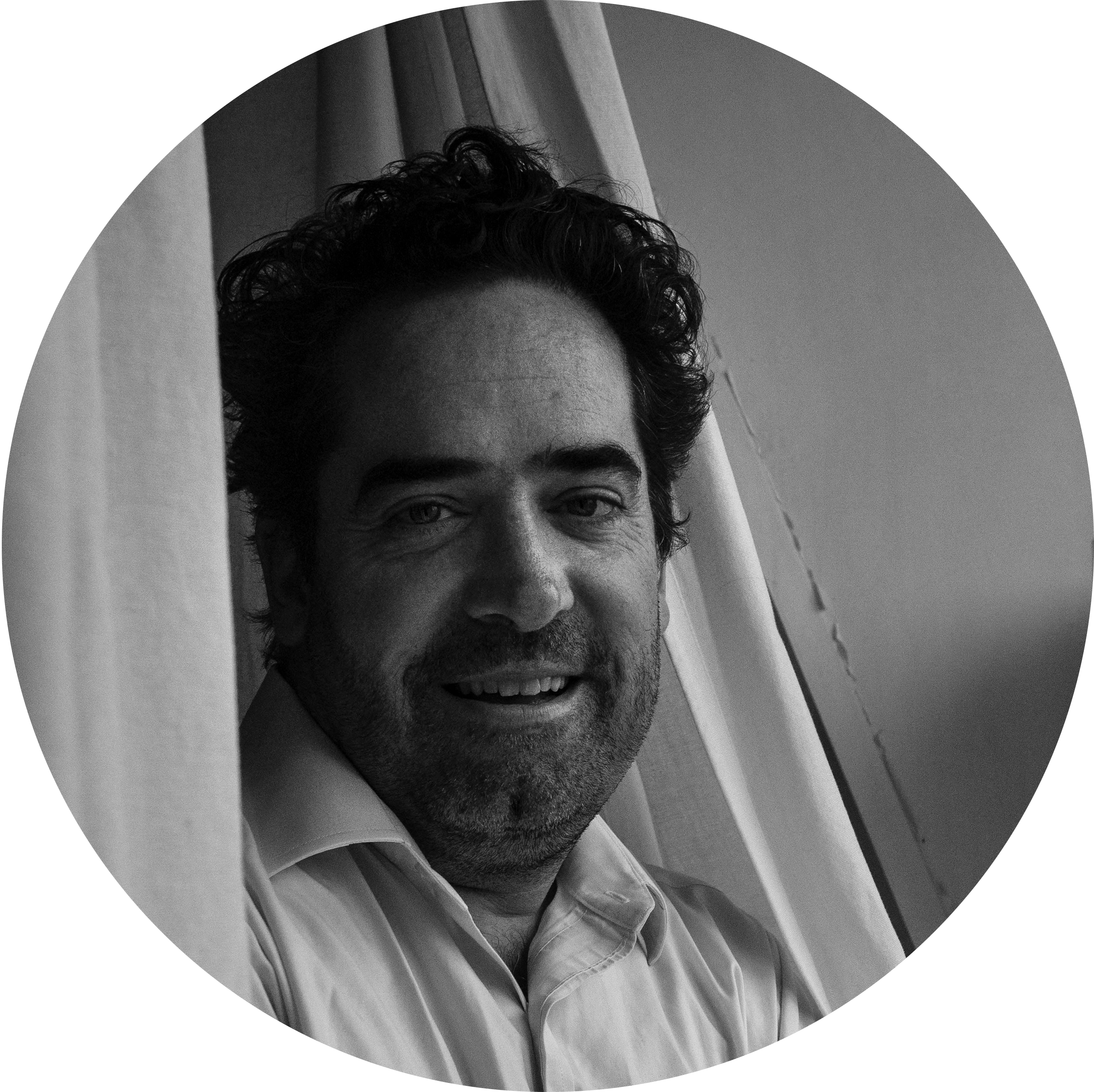 Thomas Dworzak is a photographer and current president of Magnum. Thomas has covered many major breaking stories around the world: from wars in the Caucasus in the 1990s to the US presidential campaigns, Hurricane Katrina, and the revolutions in the former Soviet republics of Georgia, Kyrgyzstan and Ukraine.

His dramatic pictures of the Fall of Grozny were widely published and received several awards. Thomas spent the years following the 9/11 attacks covering the wars in Afghanistan and Iraq as well as their impact on the U.S. During a several-months assignment in Afghanistan for The New Yorker, he discovered studio portraits of the Taliban. This became his first of several books, “Taliban.”

After documenting the deployment of Georgian ISAF troops in Afghanistan, Thomas spent years on a project documenting the legacy of the First World War in about 80 countries around the world.