At the turn of the decade, it was a common-sense notion that the internet threatened dictatorship. In 2011, the day Hosni Mubarak resigned, one of the leaders of the revolution told Wolf Blitzer that “If you want to liberate a government, give them the internet.”

The more cautious warned that censorship might limit the internet’s ability to liberate. “Will the internet bring freedom to oppressed people,” asked the Hoover Institution, “or can it be controlled so that it cannot threaten repressive regimes?” The implicit assumption was that the internet, by its nature, promoted freedom and democracy. If it didn’t, it was only because it was too restricted.

Today, these beliefs seem naive and even utopian. Two years into Rodrigo Duterte’s bloody reign in the Philippines, widespread Facebook access not only poses no threat to him but is one of the pillars of his power, as Buzzfeed has documented. Or take Myanmar, where Facebook posts have, according to the U.N., facilitated ethnic cleansing.

As Zeynep Tufekci wrote in a widely-read Wired column, the promised Golden Age of Free Speech has arrived, but it hasn’t exactly brought democracy. Today’s authoritarians have figured out that it’s better to use the internet than to block it. “The most effective forms of censorship today,” Tufekci writes, “involve meddling with trust and attention, not muzzling speech itself.”

The internet has proven an especially fertile medium for an old technique of oppression: disinformation. Whether it’s Russia’s famous state-aligned trolls or the photoshopped images that helped Duterte sideline a political opponent, targeted falsehoods can have grave consequences, or at least poison the well. Disinformation is used by non-governmental actors as well: In India, WhatsApp hoaxes have fed panics that turned into mob violence.

After “fake news” became a buzzword in the wake of Trump’s election, the frenzy to contain disinformation has been causing its own problems, too. In Singapore, a controversial law to crack down fake news is seen by some as a tool for censorship. Egypt has already passed a “fake news” law widely viewed as a pretext for political repression.

In almost all countries, the age of information has opened the floodgates of discourse. But early champions of the internet’s liberating potential underestimated that not all information is benign, and that free speech is not always liberal or democratic. Now, governments and companies around the world are trying to balance pressures to be open with the potentially lethal effects of disinformation.

A decade ago, democrats fought autocrats for an open internet. Now, that seems like a simpler time.

q&a
Alexandra Tyan
Governments around the world used Pegasus spyware to target journalists and activists. What do we do about it? 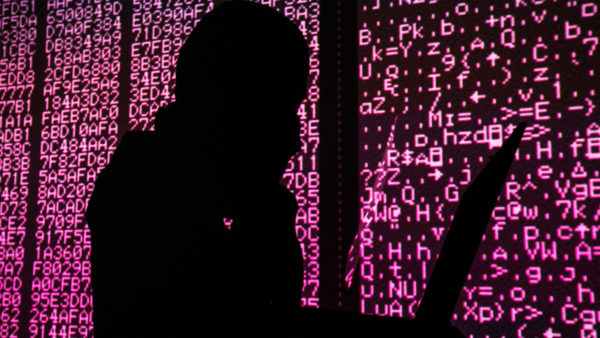