TikTok apologizes after being accused of censoring #blacklivesmatter posts 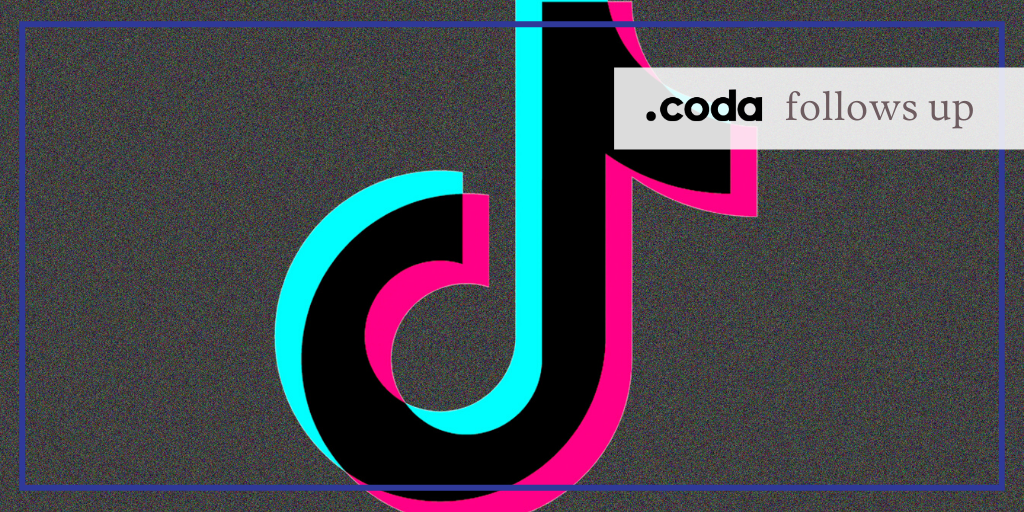 We don’t just follow stories, we follow up. Isobel Cockerell has been reporting on how TikTok censors people – and how users get around it – over the past nine months.

Chinese-owned social media giant TikTok has apologized for censoring posts about protests which have rocked hundreds of cities across the U.S. in the last week.

Earlier this week, the company responded to complaints from black users who posted videos using the hashtags #blacklivesmatter and #GeorgeFloyd and said they had received zero views. The company said the platform had experienced a “technical glitch” and issued a lengthy apology on Tuesday entitled “a message to our Black community.”

“We understand that many assumed this bug to be an intentional act to suppress the experiences and invalidate the emotions felt by the Black community,”  wrote Vanessa Pappas, TikTok’s U.S. General Manager, and Kudzi Chikumbu, Director of Creator Community.

As social media platforms like Facebook and Instagram went dark with #blackouttuesday posts on Tuesday, TikTok users were greeted with a banner that read #BlackLivesMatter and #theshowmustbepaused. It was the first week on the job for TikTok’s new CEO, Kevin Mayer, who joined the company from Disney. He said in a post: “I invite our community to hold us accountable for the actions we take over the coming weeks, months, and years.”

It’s not the first time TikTok, which has been downloaded more than two billion times, has been criticized for suppressing and censoring posts – in particular when they relate to China.

In September, it was revealed that TikTok was censoring videos that might be displeasing to Beijing, such as those mentioning Tiananmen Square or footage from the Hong Kong protests.

Coda Story has previously reported on how ethnic Uyghurs were circumventing the Chinese version of TikTok’s censors, which hides content exposing the mass detention policy and oppression of Muslim minorities in the northwest region of Xinjiang. In November, TikTok deleted an American user who posted a viral makeup video in which she discussed Xinjiang’s oppression of the Uyghurs. The company blamed her account’s censorship on “a human moderation error.”