Can’t take my eyes off you

From Kraftwerk to Prodigy, musicians have sounded warnings about surveillance. It’s time to start listening to what they have to say

At Coda Story, we extensively report on surveillance and its implications. Do we sing about it? No, we do not. But others have.

Over the holidays I put together a playlist of my favorite anti-surveillance songs. Here are the top six.

1. German band Kraftwerk predicted ubiquitous surveillance before face recognition, social media or the Internet of Things. Kraftwerk’s “Computerwelt” raised an alarm about data collection in 1981. The lyrics are straightforward:

2. In 1985, Glen Chomik and Mark Woodlake released a single called “Don’t let computers grow.” The lyrics are prophetic: “We go from Silicon Valley to the Valley of Death.” Thirty-seven years later, Silicon Valley monetizes billions from violent content and misinformation.

Computers controlling the state, stop the machines, before it’s too late.
Standard protection will never do, your PC is watching you.
I know, I know, don’t let computers grow.

“Red, Black and Green instead of gang bandanas
F.b.i. Spyin’ on us through the radio antennas
And them hidden cameras in the streetlight watchin’ society
With no respect for the people’s right to privacy”

4. “Mac 10 Handle” from Prodigy’s 2007 album Return of the Mac is another song on the surveillance beat. The “On Star” mentioned in the lyrics is a driver assistance tool developed by General Motors that enabled police to access cars.

“Be careful where you pull that trigger they got you on film
They got eyes in the sky, we under surveillance
That On Star on your car track everywhere you’ve been
Gotta watch what I say, they tappin’ my cell phone
They wanna sneak and peak inside my home
I’m paranoid and it’s not the weed”

5. In 2013, electropop music group Yacht and the stand-up comedian Marc Maron were so concerned about the National Security Agency spying on Americans, they donated 100% of their earnings from “Party at the NSA” downloads to the Internet Frontier Foundation, a nonprofit organization defending civil liberties in the digital world.

We don’t need no privacy.
What do you want that for?
Don’t you think it’ll spoil our fun
If you let that whistle blow?
P-P-P-Party at the NSA,
Twenty, twenty, twenty-four hours a day!

6. Numerous rappers including 2Pac and The Notorious B.I.G have dedicated bars to phone tapping. Rick Ross, one of my favorite rappers, went off in it in “Holy Ghost.” I am looking forward to future hip-hop tracks about current phone tapping superstar, Pegasus spyware. 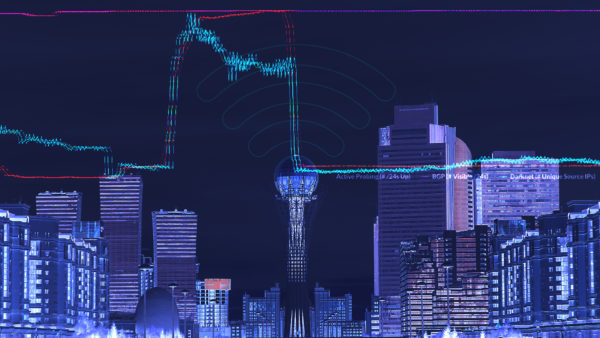