Oligarchy is a weekly newsletter tracking how the super rich are changing the world for the rest of us. In this edition: Tax the rich, 99% edition; London money laundering of unknown scale

Noted philosopher Bruce Lee once warned a disciple (in Enter the Dragon, since you ask) against letting the medium distract him from the message: “it’s like a finger pointing away to the moon, don’t concentrate on the finger or you will miss all that heavenly glory.” As I read some of the many articles about the dress that Alexandria Ocasio-Cortez wore to the Met Gala, I couldn’t help feeling we could all have done with a quick slap from the great martial artist. Ignore the provenance of the dress, excitable columnists, and read the words: tax the rich.

We are reaching the point in a crisis when the minds of government start to turn away from firefighting and towards long-term solutions. This is not to say that Covid-19 is on the way out – tragically, in many places it’s gearing up for a new wave – but that politicians are getting bored of tackling the virus, and looking for new things to talk about, like how to afford all the measures they’ve put in place.

Here in Britain, the government has announced tax increases to help pay for the health service and social care, and the cost will overwhelmingly fall on income from work (rather than on pensions, or income from capital), which – coincidentally, I’m sure – means the ruling party’s own coalition of voters will pay less of the bill than the opposition’s. Similarly, the latest proposals from Congress have some hefty tax rises, but nothing to dent the huge fortunes of America’s merry band of billionaires.

No one has much enjoyed the pandemic, but it is pretty extraordinary to stop and consider how different billionaires’ experience of it has been to everyone else’s. Wealth owned by billionaires in the United States increased by almost two-thirds between March 2020 and August this year. Even the Waltons, who don’t do anything hi-tech, increased their wealth by more than a quarter.

While these few individuals are seeing the kind of increase in wealth that could bankroll an entire country, entire countries are struggling to afford the vaccines needed to get Covid under control. Considering that the longer Covid is around, the more likely it is to mutate into more virulent forms which will attack the rich as well as the poor, it is foolish not to share some of that wealth around, for all of our benefit.

Who wouldn’t want to do something like that, asked the Patriotic Millionaires group in a letter to President Biden earlier this month.

How much would a wealth tax earn? That obviously depends on how it was designed, and how cleverly wealthy people avoided it. This is an interesting paper from some academics in London looking at how much a hypothetical tax could raise in the UK.

Not everyone thinks the numbers presented by the paper’s authors add up, but it’s still an interesting prospect. This pandemic has pushed forward medical care, pharmaceutical research and methods of working in ways that would have been unimaginable just a couple of years ago, and wouldn’t it be great if it could prove the stimulus for re-thinking how we fund society?

The question of how much money is laundered via British financial institutions every year is one of those tricky matters that reasonable people can disagree over. The National Crime Agency estimates that “hundreds of billions of pounds” worth of dirty money move through the City of London annually, but really no one has any idea: think of a number, quadruple it, multiply it by a billion, guess a currency, and you’re probably as close to the truth as the experts are. One thing we do know is that it’s a lot.

There are many reasons why Britain is so bad at damming this torrent, but one of them is its astonishingly fragmented regulatory architecture. There are more than two-dozen bodies tasked with ensuring compliance with anti-money laundering rules (“Professional Body Supervisors” or PBSs), with wildly differing amounts of resources, talent, motivation and ability. If an accountant doesn’t like how she’s being regulated, she can just move elsewhere, which is a bit like a football player deciding he doesn’t like the referee and choosing a different one, but worse. The regulators’ wages are paid by the people being regulated, so the referee also loses his salary if he does something the players didn’t like.

Three years ago, the UK government created an umbrella body called OPBAS to bring order to this chaos, and it has now published its latest assessment, which makes grim reading.

It’s been a tough couple of years for everyone, but it is widely known that the huge volume of government spending Covid-19 has unleashed an epidemic of fraud, which means that we really could do with effective checks on the provenance of money in the financial system.

Justice can be a long time coming but finally, almost 15 years after Alexander Litvinenko was poisoned in London with the horrific alpha radiation emitter Polonium-210 – perhaps the most toxic substance known to man – the European Court of Human Rights has ruled that he was murdered by the Russian state. You can read my article about the murder, sourced from the official inquiry, here.

Russia’s government has obfuscated, delayed and obstructed attempts to investigate the death – including by having one of the murderers elected to its tame parliament and by giving him a medal – so this is a remarkable finding. Perhaps even more remarkable is the dissenting opinion from the Russian judge on the tribunal, who unleashed his inner subreddit to pollute the judgment with what is known in legal circles as far-fetched nonsense.

What’s extraordinary about this is not so much the lack of logic, as the lack of awareness, because throwing poison into a “bin on a street far away from their hotel” is the exact course of action followed in another example of Russian murder tourism, when two GRU agents tried to murder Sergei Skripal in Salisbury 12 years later.

Skripal and his daughter Yulia miraculously survived that attack, but Dawn Sturgess was not so lucky. Mistaking the discarded nerve agent – thanks to its wrapper – for perfume, she sprayed it onto her wrists and was condemned to a terrible death. British experts have estimated that, had the poison been spread around more widely, it could have killed thousands of people. According to Judge Dedov, risking that outcome was preferable to pouring poison down the sink. I’d be shocked to read an opinion that stupid from an anonymous account on Twitter, let alone from an actual judge.

In remarkable timing, within minutes of the ECHR ruling on Litvinenko, British police announced charges against a third GRU agent, Denis Sergeev, for the attempted murder of Skripal in 2018. Bellingcat has for years been tracking Sergeev, who’s also known as Sergei Fedotov, and has linked him to multiple murders and attempted murders all across Europe.

There has never been a convincing alternative explanation for the movements of the suspects in the attempted murder of Skripal, despite much blustering from Moscow, though you may remember the two other suspects attempting to explain away their journey to Salisbury as motivated by enthusiasm for ecclesiastical architecture. Perhaps in a future ECHR ruling, the farcical nature of that excuse will in turn be claimed as proof of their innocence.

Novelist Ian Rankin is not just the creator of one of the greatest characters in modern detective fiction in John Rebus, but also has a whole book about Scottish Limited Partnerships and Eastern European money laundering, meaning he has paid more attention to the problem than the British government has. As such, as you can probably tell, I like him.

Anyway, Rankin has a new book out, though it isn’t technically “an Ian Rankin,” since he’s stepped in to finish a manuscript left behind by the ground-breaking Scottish author William McIlvanney. It was great, of course, and I highly recommend it to anyone who – like me – is impatiently waiting for another Rebus novel. 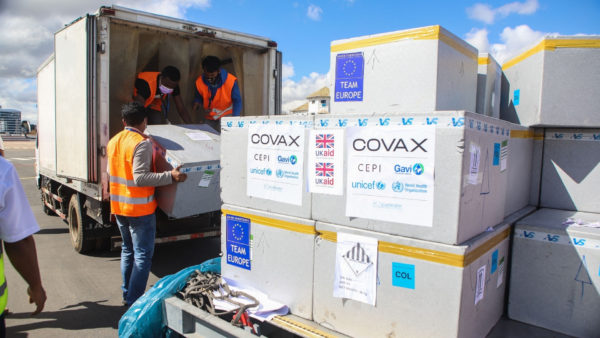 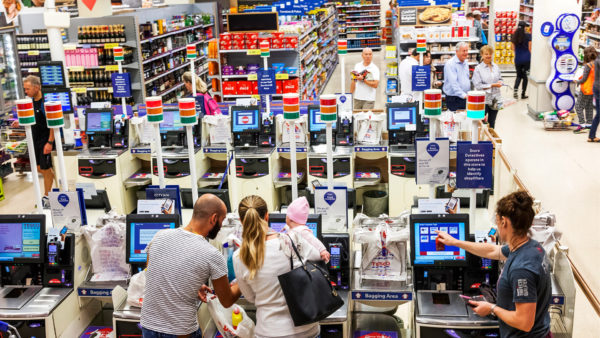