Oligarchy is a weekly newsletter tracking how the super rich are changing the world for the rest of us. In this edition: The four horsemen of financial system corruption, tech companies’ futile Russian appeasement

Maybe it’s the rain, maybe it’s the lack of fuel at the filling stations, or maybe it’s the fact that Covid is closing local schools once more, but the world – or my part of it anyway – feels at the moment like a gloomy place. As such, I’ve been finding the prospect of the Summit for Democracy scheduled for December curiously hopeful.

–    “Democracies have to come together — to rejuvenate and improve our open, rights-respecting societies from within; to stand together in defending against threats from autocracies; and to show we can address the most pressing crises of our time,” as the State Department put it.

Now, I appreciate the summit will almost certainly be a disappointment; and I appreciate it will be captured by corporate lobbyists, who will exclude the activists who might actually shake democracy up in interesting ways and instead push proposals in the interests of their funders. But. I am very much looking forward to seeing all the proposals put forward over the next couple of months to revitalize democracies, even if they don’t lead to anything immediate.

In that context, kudos to Josh Rudolph – Fellow for Malign Finance (great job title!) at the Alliance for Securing Democracy – for last week’s report on how the United States can force the gatekeepers to its financial system to check the origins of the money that they handle. At presents, banks are required to conduct thorough due diligence on the holders of their accounts, but other providers of professional services are not. Since kleptocrats and money launderers are no fools, this quite clearly means they will be sending money away from the vast ramparts around banks, and into the financial system via the wide-open side doors marked “lawyers”, “accountants” or various other things.

–    “Unlike enablers based in more than 90 percent of the world, U.S. non-bank enablers do not need to have compliance officers, trainings, audits, and controls reasonably designed to spot potential money laundering by identifying customers, scrutinizing transactions, keeping records, and reporting suspicious activity to the government,” Rudolph writes.

He has an admirably detailed road map for how the U.S. Treasury could start the reform process, which would see detailed plans being launched at the December summit to regulate the more egregiously unregulated sectors of the US economy: investment advisors, title insurers (which help to protect house-buyers against legal action in a way that’s largely unique to the U.S.), and art dealers. After that the Treasury would need strong political top cover to take on the groups that Rudolph, who has a gift for catchy titles, calls the “four horsemen” – lawyers, accountants, trust and company service providers and the “covert public relations operatives” who do so much to pollute the public square.

If the administration fails to get the Congressional back-up it needs to crack down on dirty money (I’d love to blame that on Republicans, but it appears that dark money has plenty of friends on both sides of the aisle so I’ll hold off until I see what happens), then Rudolph suggest it focuses on scrapping exemptions that currently protect the vendors of real estate, jets and other expensive baubles favored by the very rich. If you’re wondering whether there’s actually a problem, take a look at how blasé US professionals were about discussing structuring dodgy deals in this hidden video taken by Global Witness in 2016 and broadcast by CBS, when an activist approached leading New York lawyers claiming to represent a corrupt government minister.

–    “Lawyers from 12 of the 13 firms we visited suggested using anonymous companies or trusts to hide the minister’s assets. All but one of these firms recommended using American companies,” Global Witness stated.

If I were in charge, I’d cut and paste Rudolph’s plan into the administration’s diary, but I’m not and I suspect what we end up with will be rather less clear-cut, but it is great to see the anti-corruption message getting some real momentum in the United States.

Significantly less pleasing, however, was the decision by major U.S.-headquartered tech companies to bow to Kremlin demands to remove an app created by supporters of the jailed anti-corruption activist and state-assassination-survivor Alexei Navalny that tried to help disenchanted Russians decide who to vote for. Russian voters have long been obliged to accept they may occasionally have to choose awful over dreadful to limit the Kremlin’s power, and the app was available to help them decide how to do that, until the tech giants removed it from their stores.

Russia is a profitable market, and you can see why the companies might choose to retain access to it over supporting free speech (there are “multiple considerations”, according to YouTube’s CEO Susan Wojcicki) but their decision may not do them much good, judging by a post-electoral intervention from Dmitry Medvedev, deputy head of Russia’s security council.

–    “I’m a twitter user, with 4.5 million subscribers, and when I looked at recommendations about who to follow, the first person to come up was Navalny, a man who is currently serving a criminal jail term. How is this not meddling in the affairs of another country? It’s meddling pure and simple,” Medvedev said.

The substance of the complaint may have been absurd, and suggestive more of a failure to understand how algorithms work than anything else, and Medvedev may no longer be quite the man he was – as Robin to Putin’s Batman, he even kept the presidential throne warm for four years between 2008 and 2012 while Putin took a constitutionally-mandated time out – but this still suggests the Kremlin hasn’t yet given up on limiting information online, or further restricting the political space available to opponents.

As if all this wasn’t enough, Russian prosecutors have also charged Navalny and allies with a whole host of new offenses, which threaten up to another decade in jail. I don’t want to suggest this is personal of course, but Navalny has made a habit of exposing the secret wealth of leading Russian figures – including Medvedev, and of course Putin himself – and there is nothing they hate more than having people see them as the kleptocrats that they are.

All told, Russia’s deepening authoritarianism is a major challenge for President Biden’s summit, and I hope he explains how serious the situation is to U.S. companies, so they don’t immediately side with the crooks and thieves next time.

There is, however, some better news from the U.K., not from Prime Minister Boris Johnson, who has lost interest (if he ever had it) in various initiatives the government had previously been pursuing to limit the City of London’s booming dirty money markets. I’m more enthused by the opposition Labour Party, which has been quietly ineffectual for the last 18 months, but which has of late started to actually oppose the government. It appears to be making corruption an issue it will campaign on.

–    “We will stand up to the oligarchs who subvert our democracy, avoid the taxes that fund our schools and hospitals and use the things that matter to us, the football clubs that stand at the center of our communities, as playthings. Today we are launching a new Taskforce on Illicit Finance with the aim of making the UK the most inhospitable place in the world for dirty money and ill-gotten gains. Today, we recognize the fight against corruption as a key plank of defending our national interest,” said Lisa Nandy, the shadow foreign secretary, at the Labour Party conference.

BACK TO THE FUTURE

The current debate in our household is whether we’ve got enough diesel to get to a filling station that actually has any fuel in stock. It’s slightly fraught, since if we make the wrong choice, we’ll get stuck on the side of a road somewhere and won’t be able to pick the kids up from school. In short, it all feels like that TV show when a man wakes up in the 1970s, a feeling that was only accentuated by this remarkable headline from Reuters: German millionaires rush assets to Switzerland ahead of election.

–    “Many wealthy people, especially entrepreneurs, fear that there will be a lurch to the left in Germany – no matter how the elections turn out.”

–    “I know a number of German entrepreneurs who want to have a foothold outside Germany if things get too red there.”

–    “For the super-rich, this is red hot… Entrepreneurial families are highly alarmed.”

The word “entrepreneur” has drifted far from its original meaning, which – my dictionary informs me –ƒ was “a person who undertakes or controls a business or enterprise”. When in the mouth of a wealth manager, it is broadly akin to the term “wealth creator” in the United States, which means someone who threatens to leave town if anyone tries to make them pay taxes. The implication is: you’re better off with me around not paying taxes than with me not around at all.

If any entrepreneurs do decide to do what their predecessors did back in the old days and stick their wealth in a hole in the ground in Switzerland (otherwise known as a bank vault), they may be unpleasantly surprised, however. Owing to information exchange agreements, the Swiss will let the German government know how much is there, and who it belongs to. If the “entrepreneurs” want to take advantage of those sweet low Swiss tax rates, they’ll have to actually move to Switzerland, and that may not be quite what they have in mind.

I have been passed some legal documents originating from lawyers acting for Bornito de Sousa Baltazar Diogo, vice-president of Angola, saying that he intends to sue me in Portugal for defamation. As such, much of my time of late has been spent trying to understand what exactly it is that he’s objecting to, which means I haven’t read as many books as I’d like. Normal business will be restored when I have worked out how to reply.

In the meantime, if anyone knows any good defamation lawyers in Lisbon, I would welcome any recommendations. I have already spoken to a couple of very good lawyers, but I’m keen to choose from as wide a selection as possible. 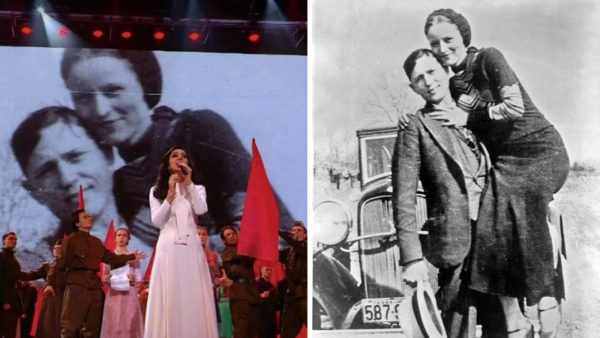 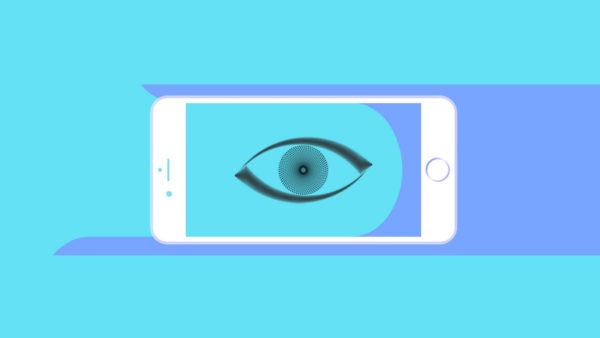