In 2018 we published an essay by Peter Pomerantsev examining the new threats to press freedom and arguing for a new charter of digital rights. This week, a journalist in Turkey was arrested for tweeting a joke about a TV show.

On Monday, Oktay Candemir, a Kurdish journalist in the city of Van in eastern Turkey, was detained by local police for “insulting the memory of a dead person” — the supposedly wronged party being a 13th-century Ottoman sultan.

The charges stemmed from a tweet posted by Candemir on September 3, in which he made light of an upcoming series produced by the Turkish state broadcaster TRT. The show, which will dramatize the Seljuk conquest of Anatolia, is part of a trend of new programming glorifying Turkey’s past. Candemir’s tweet mockingly suggested prominent Ottoman sultans as characters for similar shows.

Authorities didn’t find it funny and Candemir now faces up to two years in prison. He was briefly placed under house arrest and, while his case is pending, remains subject to a foreign travel ban. According to U.S.-based organization the Committee to Protect Journalists, his computer was confiscated by police.

“This is a clear abuse of power,” said Erol Onderoglu of Reporters Without Borders, adding that Candemir’s arrest reflects “the sensitivity of local authorities” around historical figures now being appropriated by the country’s nationalist movement.

The growing tendency towards the glorification of Turkey’s past, largely promoted by allies of President Recep Tayyip Erdogan and the Justice and Development Party, is sometimes referred to as Neo-Ottomanism. In an online conversation with me, Candemir described the ideology as being in sharp contrast to the longtime national veneration of Mustafa Kemal Ataturk, the founder of modern Turkey.

While the nation has faced increasing crackdowns on press freedom since an attempted coup against Erdogan in 2016, the charge of insulting the memory of a deceased individual is unusual. His lawyer told Abu Dhabi-based newspaper The National that the law under which Candemir was arrested requires a living relative to make a complaint, and that this was not done in his case.

“This is not a charge that we usually see used against Turkish journalists,” said Ozgur Ogret, the Turkish representative for the Committee to Protect Journalists.

“Turkey has been consistently among the worst jailers of journalists over the past years, and it’s very easy to end up in jail or prison in Turkey due to journalistic work. Therefore a brand new version of a charge is worrisome.”

Candemir — a writer for the pro-Kurdish publication Nupel — is no stranger to intimidation. “I was detained three times in the last three years and 40 lawsuits were filed against me,” he told me. Speaking of the adversarial attitude of the Turkish government toward the country’s Kurdish minority, he added, “The ruling circles see us as potential terrorists.”

Candemir’s case also underscores the potential dangers of a controversial new law passed in July regulating social media. The legislation requires large online platforms like Facebook, Twitter and YouTube to remove content at the behest of the government and to store Turkish user data locally, leading to fears of censorship and privacy violations.

While the law is not yet in effect, Onderoglu said it could curtail “the right of journalists to promote their story on social media, or to react on social media on a major case.” 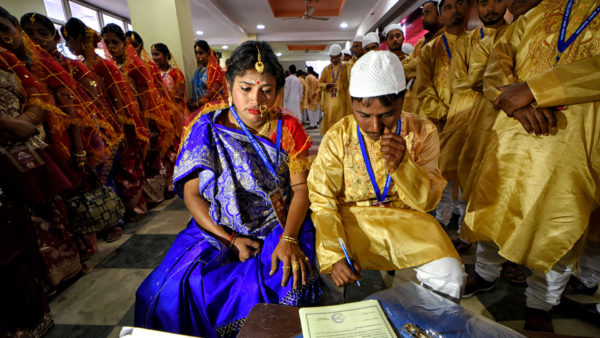 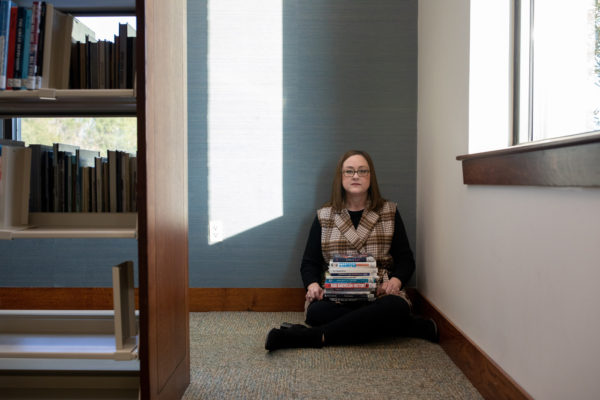