Facing pressure from pro-science groups and digital activists, the anti-vaccine founder of one of the world’s biggest natural health websites has announced he will remove all his content about unproven cures for Covid-19.

Last week, Joseph Mercola, the U.S.-based multi-millionaire behind mercola.com, announced his decision to remove all articles on his site that claimed certain vitamins and supplements could treat, prevent or cure the virus.

Anti-misinformation groups see the move as an important step towards holding anti-science influencers to account. Mercola, who has over a million followers on Facebook, has promoted a number of unproven treatments or cures for Covid-19, including the inhalation of bleach.

“Joseph Mercola is a superspreader of anti-vaccine and Covid disinformation,” said Imran Ahmed, CEO of the Center for Countering Digital Hate. “The fact that he has said he will self-censor shows the impact of penalizing anti-vaccine propagandists.”

Mercola is also a prominent backer of the anti-vaccination movement — over the past decade, he has donated a total of $4 million to anti-science groups, including the U.S.-based National Vaccine Information Center, a leading anti-vaccine organization.

The millionaire announced his decision following the publication of a damning report about Mercola and 11 other anti-vaccine influencers by the CCDH in March. The CCDH, alongside U.S. lawmakers and 12 state attorneys general also pressured social media companies to act on the influencers. In March, the Food and Drug Administration sent a letter to Mercola, warning him to stop promoting dietary supplements as treatments for the virus.

The CCDH identifies Mercola as one of a “disinformation dozen” of popular influencers who have peddled harmful anti-science content during the pandemic and are responsible for 65% of anti-vaccine material on Facebook and Twitter. Over the past month, 19 Twitter, Facebook, and Instagram accounts operated by the anti-vaxxers have been removed — though Mercola’s all remain active.

The anti-science movement has surged on social media during the pandemic, and the CCDH estimates 31 million people follow anti-vaccine groups on Facebook.

Announcing his decision to remove the articles, Mercola, whose latest book “The Truth About Covid-19” is currently at #12 on Amazon’s bestseller list, called the Center for Countering Digital Hate a “progressive cancel-culture leader,” and blamed Bill Gates and big pharma for having to delete his content. “You’d think we could have a debate and be protected under free speech but, no, we’re not allowed. These lunatics are dangerously unhinged,” he added in a post on Mercola.com.

Responding to a request for comment on this article, a Mercola representative defended the accuracy of Mercola’s positions and said his critics are in the pocket of the pharmaceutical industry.

This article has been updated to include a response from a Mercola spokesperson. 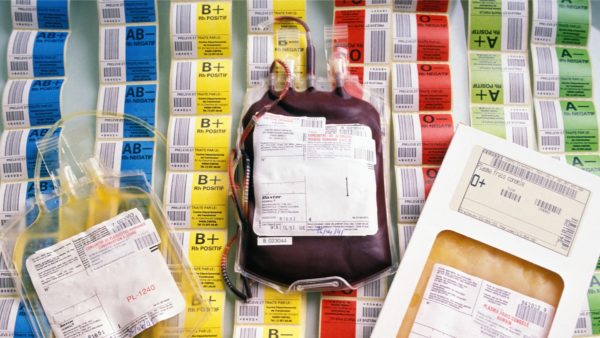