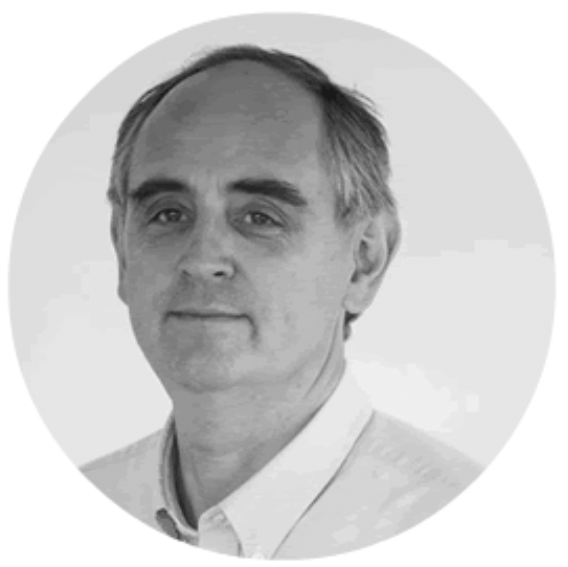 Edward Lucas is a Nonresident Senior Fellow at the Center for European Policy Analysis (CEPA). He was formerly a senior editor at The Economist. Lucas has covered Central and Eastern European affairs since 1986, writing, broadcasting, and speaking on the politics, economics, and security of the region.

A graduate of the London School of Economics and long-serving foreign correspondent in Berlin, Vienna, Moscow, and the Baltic states, he is an internationally recognized expert on espionage, subversion, the use and abuse of history, energy security and information warfare.