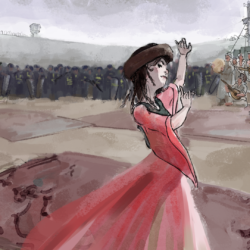 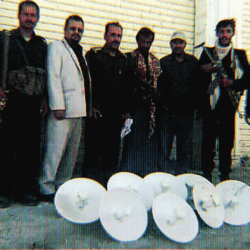 In Yemen, the internet is a key front in the conflict
dispatch
Casey Coombs 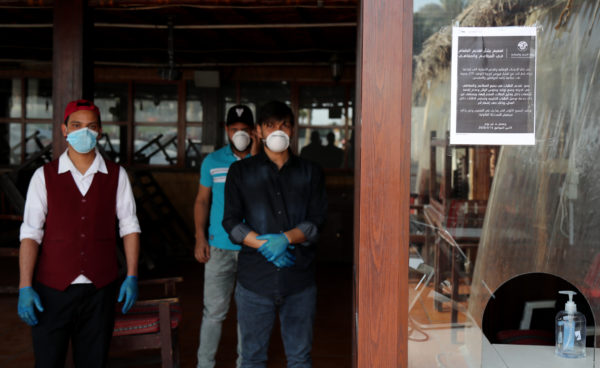 feature
Burhan Wazir
Legal Tools
In Yemen, the internet is a key front in the conflict 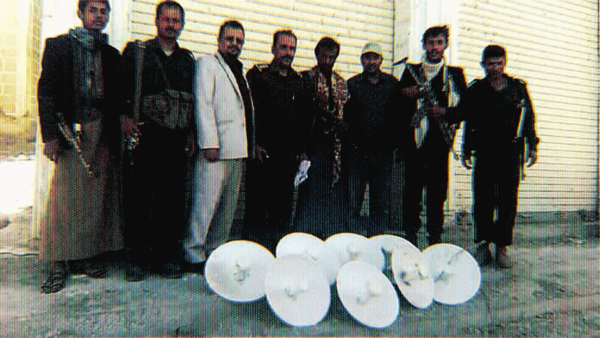 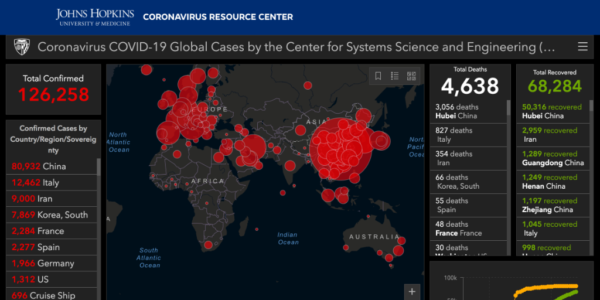 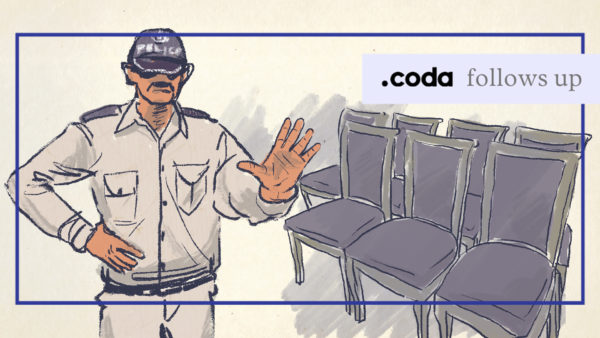 Chaewon Chung
News Briefs
26 July, 2019
US government intensifies its push for a ‘backdoor’ into encrypted communications

This week, U.S. Attorney General William Barr made another move in the long-running argument between the government and tech companies by reiterating the government’s belief that electronics manufacturers need to make their encryption breakable by the authorities. “The deployment of warrant-proof encryption is already imposing huge costs on society,” Barr said according to Ars Technica.

5 April, 2019
What the EU’s new road safety laws could mean for civil liberties

In a bid to overhaul road safety, the European Union has introduced sweeping new car regulations which could pave the way for wholesale data collection and the potential for 24/7 surveillance. The European parliament has approved regulations that will make speed limiters and data loggers a mandatory feature of all new cars. The technology uses

As countries around the world grapple with undemocratic or criminal involvement with fake news, companies like Facebook have come under pressure from lawmakers who demand the platform addresses the problem or risk losing their monopoly. Now details have emerged of new legislative attempt to tackle the problem head on. Singapore plans to introduce tough new

Switzerland’s new online voting system has a problem. After a group of researchers recently examined the source code, they announced that a malicious actor could change ballots without anybody noticing, Motherboard reports. Swiss Post, which developed the new system with a Barcelona-based company called Scytl, countered that the flaw can only be exploited by someone

State sponsored hacks, government-backed fake news and criminality—as the World Wide Web turns 30 years of age, this week presents a good opportunity to examine how a global digital public square is being threatened by authoritarian states, tech companies and criminals whose acts have walled off large areas of digital space. At their worst, instances