Startups discuss the ethics of artificial intelligence in London 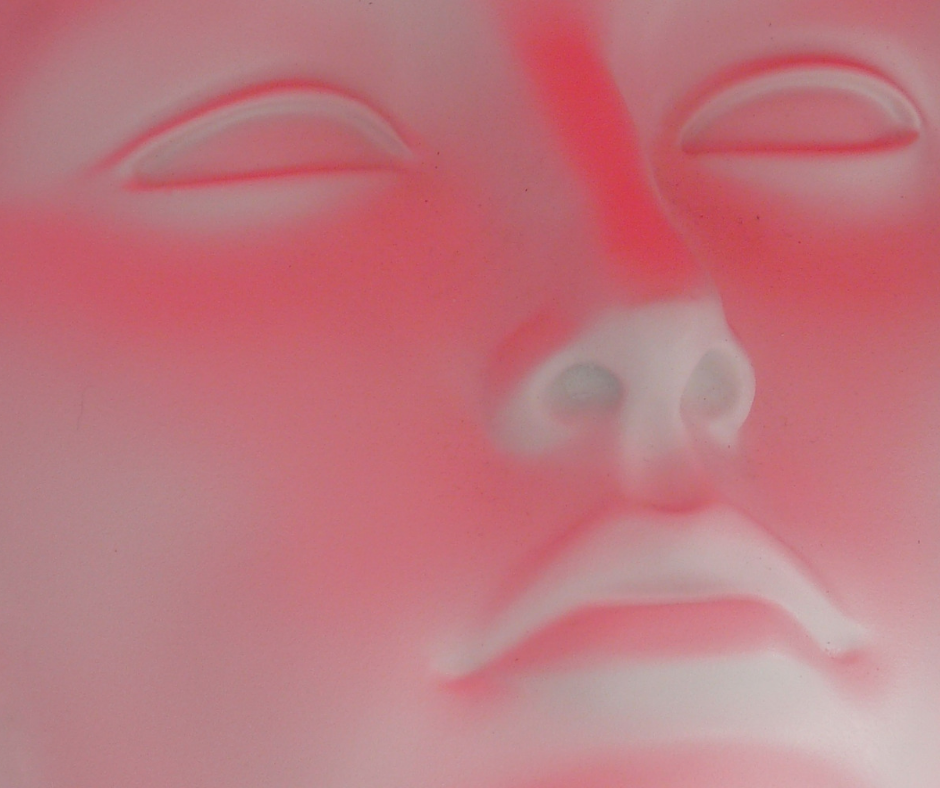 As Coda Story readers are aware, such are the ethical concerns over the widening use of artificial intelligence that a number of campaigns have sprung up to limit or ban its use. In the United Kingdom, in the case of facial recognition, some privacy advocates have argued that an outright ban should be on the table. In the U.S., the House Education and Labor Committee will hold hearings on how AI is impacting workers and their jobs once Congress returns in September.

Some aspects of this debate could be heard during a panel discussion titled “Smarter Than Us: The Rise Of AI” in Old Street, London on Thursday evening. In an upstairs room in the heart of Silicon Roundabout, around 140 attendees – including programmers and public sector workers – ate pizza and listened to five speakers discuss how their companies are harnessing AI to improve sectors like digital identities, healthcare, journalism and even real estate.

A number of the panelists spoke about how their businesses gather information like historical property sales data, images and case studies about Type 2 Diabetes, while trying to preserve some sense of privacy and anonymity.

Samuel Rowe, Research and Policy Executive at Yoti, a company with a digital identity app, spoke about the lack of guidelines around facial recognition. “There are insufficient safeguards in place for a lot of facial recognition technologies,” he said. “However, from this interrogation, at least in my opinion, there comes an opportunity for radical transparency from organizations working in this field.”

Avinash Bajaj, who previously worked at a health tech firm called Biolink.Tech, said his company opted not to use a cloud solution for storing information belonging to patients. “We wanted privacy at the center and at the core of everything we do,” he said. “So we came up with this aspect of private AI where we did not store any private information on our cloud. We stored all the information on users’ devices.”

Unsurprisingly, governments have struggled to meet the regulatory demands of AI. Only this year did the European Commission announced the launch of a pilot project which hopes to draft ethical rules for developing and applying artificial intelligence technologies. On privacy and data governance, the Commission said “Citizens should have full control over their own data, while data concerning them will not be used to harm or discriminate against them.”

Afterwards, as the panel took questions from the audience, I was reminded of how predatory and illegal conduct in other industries, like banking, prompted government intervention but only after calamities like the financial crisis of 2008. A number of people in the audience repeated the often heard mantra that regulation stifles innovation. Someone said self-regulation would be enough. One person commented, “I want that facial recognition to work, I want that convenience. But at the same time, I don’t want to give up my privacy.”

No one seemed willing to address the wider moral dilemma: With smart assistants on nearly every phone, can we trust those who watch over us to go unwatched themselves?

Elsewhere in Coda Story: In the aftermath of the collapse of Italy’s government, this is a good week to look at how a weaponized social media has had a whiplash effect on politics in the country. One of our contributors has profiled liberal politician Laura Boldrini, who comes under regular attack from supporters of the hard-right, anti-migrant League party and the anti-establishment Five Star Movement. As one political scientist in Rome puts it, “Facebook and Twitter are a gutter.”