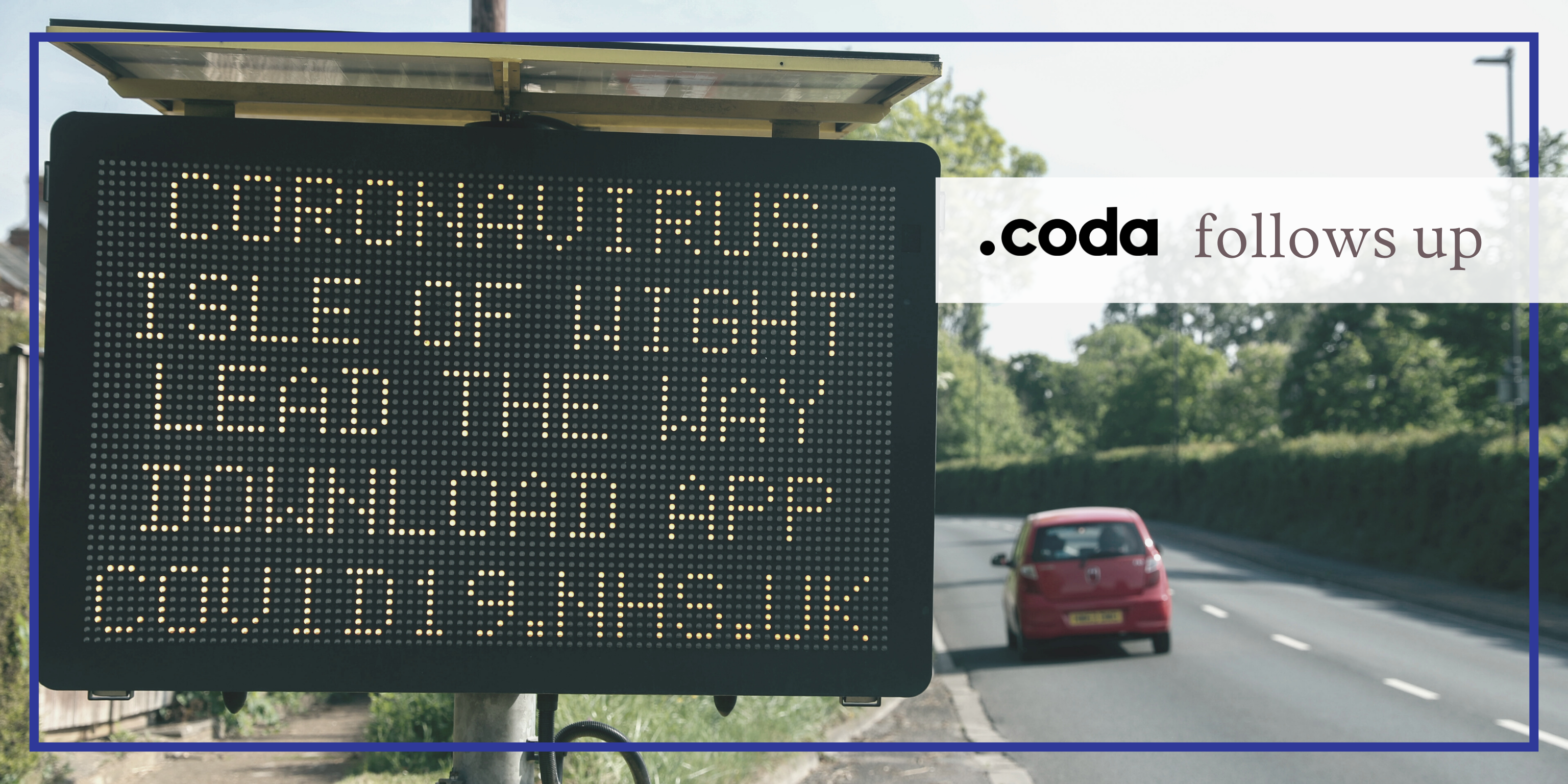 Last month, Amber Beard tested out and wrote about a new Covid-19 tracking app that the UK government was trialing on the Isle of Wight.

Beard explained how the app, named NHS Covid-19, was initially met with enthusiasm by residents and that a reported 65% downloaded it.

However, NHS Covid-19 — which used Bluetooth technology to collect data from phones — raised concerns among privacy advocates and experts, who said it did not allow users enough control over how their data was shared and stored.

The app used a so-called centralized approach, that enabled the collection of information in a central database, to which law enforcement and intelligence agencies could potentially gain access.

According to Gus Hosein, executive director at Privacy International, which has been monitoring coronavirus tracking apps, there is no information as to whether data was being stored centrally or what was being done with it.

After over a month on trial and $13.5m in costs, the UK government decided to withdraw the app. One of the reasons cited was the app’s poor performance with iPhones, owing to incompatibility with Apple’s iOS operating system.

Now, the UK government has decided to develop a new app that could be more compatible with systems designed by Apple and Google. The new app is to run with a so-called decentralized approach, which is considered to be less invasive to privacy, allowing officials less access to user data.

Coda Story has covered how Covid-19 apps have invoked privacy concerns in other European countries such as Italy and Germany, both of which have switched to decentralized apps after initially following a centralized model, similar to that used by NHS Covid-19. Our reporters have also looked into the implications of tracking apps in Pakistan and India.