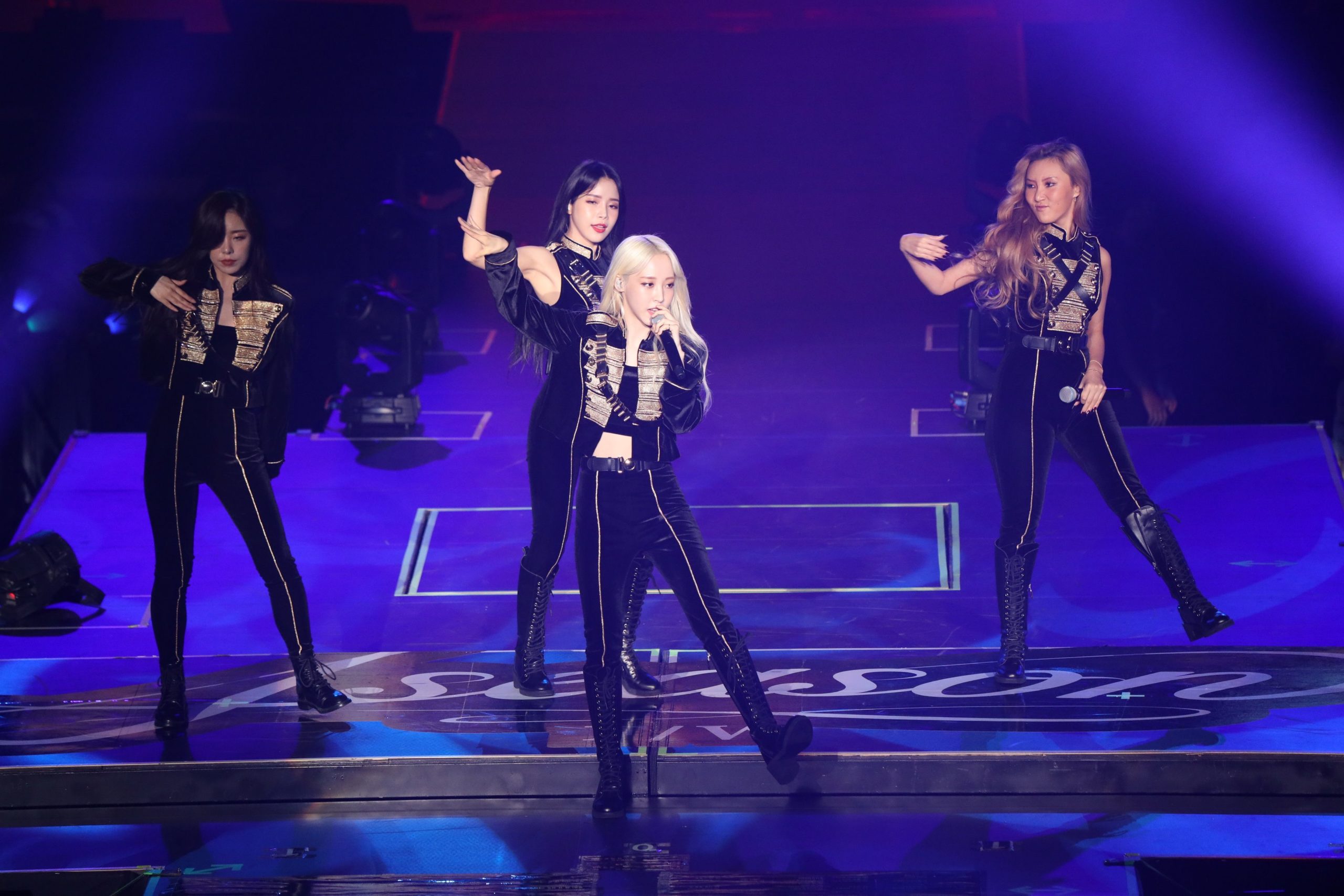 This global community has emerged as a political force, thanks to its backing of the Black Lives Matter movement

Less than a week after disappointing attendance figures at a recent rally by U.S. President Donald Trump were widely attributed to the online activism of K-pop fans, disinformation experts say that the tactics deployed by this community mark a potential turning point in how information warfare is waged on digital platforms.

“This generation and these groups of people have a more sophisticated understanding of the way that information is used for political purposes,” said Dr. Al Baker, a senior editor at Logically, a UK startup that uses artificial intelligence in fact-checking news. Earlier this week, the organization published a report that examines how K-pop fans have clogged up certain online channels and suppressed antagonism towards the Black Lives Matter movement.

Baker explained via Zoom that fans were targeting far-right conversations and hashtags like #whitelivesmatter with a tsunami of music videos and GIFs to wipe out far-right campaigns before they could gain traction. “It’s a tactic that avoids virality — because the whole point was to keep the campaign within this isolated community and not have it spread.”

K-pop fans and TikTokers found themselves in the headlines last weekend after claims that they coordinated an effort to register hundreds of thousands of tickets for a Trump rally in Tulsa, Oklahoma. While Brad Parscale, the chairman of the president’s re-election campaign, posted on Twitter that more than a million ticket requests had been fielded, attendance at the event was much lower than expected. Though it is not clear how many fake registrations were submitted, only 6,500 supporters materialized, according to the Tulsa Fire Department.

Baker and the team at Logically expressed concern that these tactics, cultivated by digitally native K-pop fans and “zoomers”, the generation of people born in the late 1990s and early 2000s, might give new ideas to those using more tried and tested information manipulation techniques.

“My main worry is that the techniques that seem inherent to this new generation of online activists might trickle down to more sinister actors,” said Joe Ondrak, a senior researcher at Logically.

Lily Fu, a 22-year-old recent graduate of University of California, Berkeley, became a K-pop fan last year. In early June, as cities around the world were rocked by Black Lives Matter protests, she and others joined a digital campaign to take over right-wing hashtags like #WhiteLivesMatter and #BlueLivesMatter, the latter of which expresses support for the police.

“Like a lot of millennials, I grew up on the internet and was raised by it. I spend a lot of time on Twitter and I just naturally saw it trending. Friends who know that I like K-pop tagged me to posts that they knew I would take an interest in,” she said, in a telephone interview.

Fu said that she first got involved after she learned about K-pop fans trolling the Dallas Police Department after a police app called for users to submit footage of “criminal activity” during the protests. Fans encouraged one another to submit “fancams” – videos, photos and GIFs of their favorite K-pop idols – instead. Though it is unclear whether or not K-pop-related traffic was responsible, the department later announced that  “due to technical difficulties” the app would be “down temporarily.”

K-pop fans have been shaping certain aspects of internet behavior for years: mass streaming their favorite songs, or acting as “swarms” to promote favored stars. But as the community has taken a political turn, it has also faced a backlash.

According to Logically’s report, far-right users of the 4chan and 8kun forums advanced a counter narrative, attempting to recast K-pop fans as racist. They also began using a hashtag, called #kpopstansareoverparty, to share anti-K-pop memes.

But legions of K-pop fans quickly reclaimed the conversation. “Both pro and anti-K-pop accounts are vying for control of #kpopstansareoverparty, but the sheer numbers of the former mean that 4chan and 8kun’s subversion efforts are mostly being drowned out,” the Logically report found.

“K-pop fans are really easy to mobilize,” said Fu. “It’s because there’s so many of them.”

She added that many people within the community wanted to do more than just donate money to anti-racist movements.

“But I’m not gonna lie, some people probably just did it to boost K-pop.”