‘Truth decay’ and the diminishing role of facts 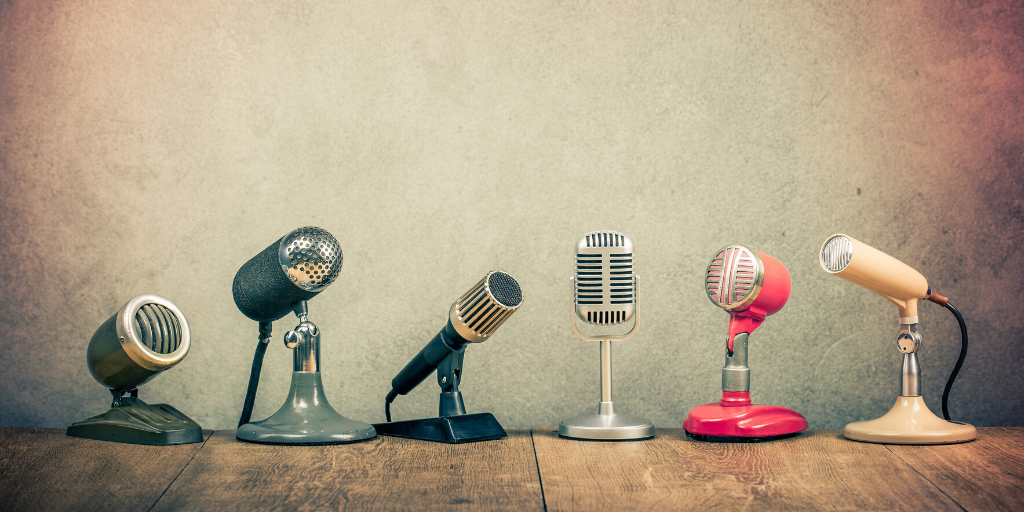 Watching the House impeachment inquiry on TV a few blocks from the U.S. Capitol, I was mesmerized by the baldfaced, endless, transparent, and utterly effective lying playing out during five days of hearings.

Time and again, (Republican) members of Congress repeated debunked conspiracy theories, insisted on isolating incidents and statements to shape a fundamentally false picture, and asserted clear falsehoods. The tireless fact-checker Daniel Dale wrote on CNN’s website that “President Donald Trump is dishonest about a whole lot of things. But he is rarely as comprehensively dishonest as he has been about his dealings with Ukraine and the impeachment inquiry they have triggered.” Perhaps no testimony was as clarion as Fiona Hill’s warning that certain representatives believe “a fictional narrative that has been perpetrated and propagated by the Russian Security Services themselves”

As a journalist, untangling a lie is a professional preoccupation. Speaking truth to power is touted as the whole point of waking up in the morning.

But the quest for truth is no longer journalism’s raison d’être. In the last two decades, we have experienced the death of objectivity, what the non-partisan think tank RAND Corporation is studying in a research program it calls “Truth Decay.” RAND has identified the year 2000 as the inflection point, when objectivity gave way to cognitive biases, the rise of social media and other changes to the information environment, demands on the educational system that limit its ability to keep up with changes in the information ecosystem, and drastic political and social polarization.

Before 2000, broadcast news was more likely to use precise and complex language and engage in something approximating academic reasoning. But in the past 20 years, RAND found a diminishing role of facts and analysis in political discourse as print journalism shifted moderately to more and more subjective reporting, broadcast news became dominated by argument and conversation, and online journalism has embraced a subjective kind of advocacy.

As Coda’s publisher and editorial director, I’ve watched truth struggle to breathe in this changing journalism ecosystem, where even the news programs on Fox News, with only a few notable exceptions, have all but given up on giving it straight on the events of the day; Viktor Orban’s takeover of Hungary’s media has wiped out freedom of the press; fomenting hatred against minorities has dominated Poland’s conservative newspapers; across the world, democratic governments have throttled media independence.

Forgive me, then, some nostalgia for the power of truth in global affairs. There was a time long ago, way back in the aughts, when a dose of sober truth between heads of state could be employed as a successful diplomatic tactic. Ironically, my example occurred during the Bush administration, the same administration that launched a catastrophic war on the back of a lie about weapons of mass destruction (though a consuming and unchallenged ideology, not a single lie, was responsible for that White House’s obsessive desire for the invasion of Iraq).

In his second term, Bush was increasingly fixated on China’s challenge to American power in Asia. In a meeting at the White House in 2006, Joseph Kahn reported in The New York Times that “President Hu Jintao told President George W. Bush “that fighting political corruption, rural unrest, a widening wealth gap and severe pollution consumes nearly all his time. He said domestic problems left China with neither the will nor the means to challenge America’s dominance in world affairs”

This was an unflattering admission for Hu to make, and it happened to be true. “The overture — described as having improved Mr. Hu’s ties with Mr. Bush despite the Chinese leader’s generally aloof style — is part of a Chinese effort to reduce, or at least to deflect, American anxiety about the country’s growing economic, political and military power,” wrote Kahn.

These days, it’s impossible to think that the truth is the controlling factor in just about any country’s national conversation. It’s just plain laughable to imagine uncomfortable candor piercing any conversation between Trump and any other head of state.

We have a new regular item called Coda Follows Up, which is that’s exactly what it does. A year ago, our reporter Isobel Cockerell traveled to Istanbul, where she spent time with a community of Uyghur refugees, mostly women, who managed to escape the mass detention of Muslims in China’s Xinjiang province. Here, she follows up with them in the wake of a huge document leak revealing how China orchestrated its mass detention program.

My ruminating darkly on truth and journalism thanks to the impeachment hearings inspired me to read again Peter Pomeranzev’s Coda Story article, also from a year ago, where he called for a new internet human rights charter, a new social contract around digital rights. It’s as urgent now as then. “Democracies need to overhaul our information space with the same boldness that was shown in drawing up the Helsinki Human Rights Accords in the 1970s,” he wrote in the wake of the murder of Jamal Khashoggi, the arrest and intimidation of Maria Ressa in the Philippines, and the social media-fueled ethnic cleansing of Rohingya Muslims from Myanmar.

Ilan is the publisher & editorial director of Coda Story. Originally from Chicago, Ilan spent years reporting from San Francisco, Hong Kong, Central Asia, and New York. While on a fellowship at The Woodrow Wilson International Center in Wash DC, he began an extended conversation with Natalia Antelava that eventually resulted in a company dedicated to innovative, character-driven journalism covering the big storylines coalescing in all those places from where he had worked. Ilan also teaches writing in the Globalization & International Affairs program at Bard College.