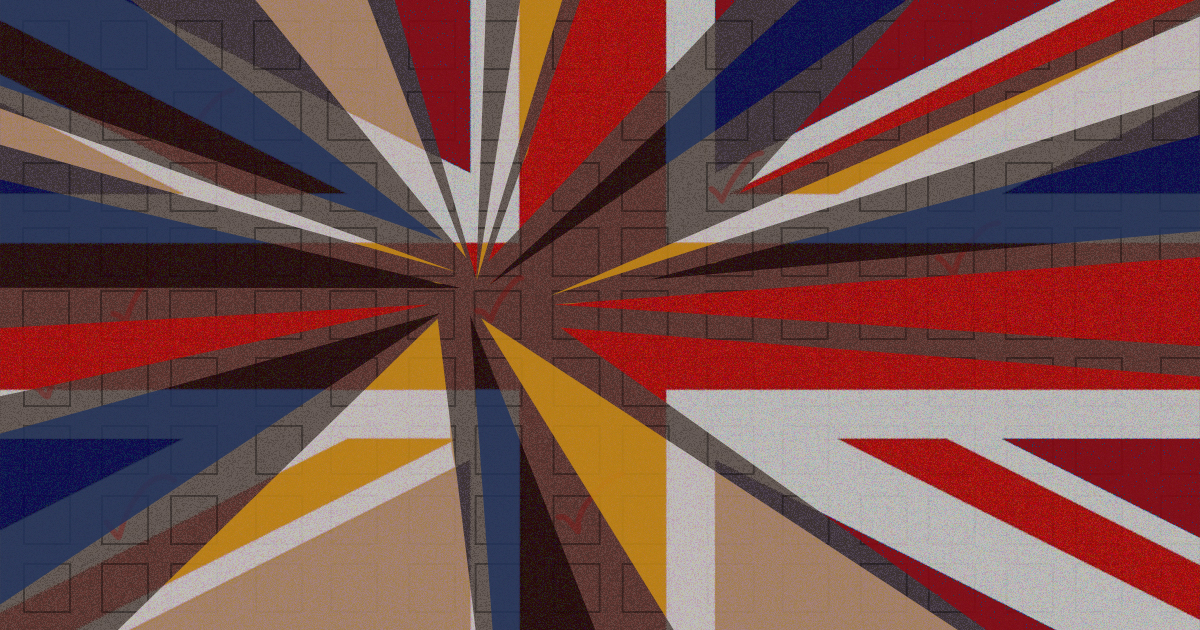 Greetings from Coda’s London branch, where I am Managing Editor. In this week’s Disinfo Matters: elections and fears of disinformation in Brexit Britain.

Here in Britain, there is no escaping politics these days. On Saturday morning, I joined a large group of north Londoners for a weekly parkrun.

After reaching the finish line, we bumped into a well-known TV pundit who was out for a walk. He was surrounded by a group of men and women asking him to predict the result of next month’s elections.

It goes without saying that TV pundits don’t always make for accurate clairvoyants.

What looks set to be one of the most important elections in post war history — it will probably determine how the United Kingdom leaves the European Union — is also proving to be fertile territory for allegations of disinformation.

One dominant story is the recent refusal of Prime Minister Boris Johnson’s office to publish a report by the Intelligence and Security Committee (ISC), which examined allegations of Russian activity aimed at the UK.

The ISC’s remit included Russian interference in the 2016 referendum on EU membership, when Johnson was a leading Leave campaigner.

The 50-page report has been cleared for release by Britain’s security services. However, it has yet to be approved for publication by Johnson’s office, meaning it will likely not be out before the election on December 12.

The government’s failure to publish has attracted harsh criticism at home and abroad. Hillary Clinton criticized the decision, saying it was “incredibly surprising and unacceptable that in your country there is a government report sitting there about Russian influence and your current government isn’t releasing it.”

Johnson is trying to brush off the looming scandal by insisting there is “no evidence” of Russian interference.

Moscow too denies the charge, just like they did when the U.S. intelligence agencies accused the Kremlin of interfering in the 2016 election.

The denials, and the non-appearance of the report are adding to the anxiety about the alleged interference. American readers will know the feeling.

On the British front, events took a turn earlier this week when Marina Litvinenko, whose husband Alexander, a former KGB agent, was murdered with a radioactive isotope in London in 2006, sent Johnson a letter saying she plans to take legal action to force the publication of the report.

Litvinenko has said she will only proceed with legal action if she is able to secure crowdfunding via a site called CrowdJustice.

Litvinenko’s page on the site said there was “a profound public interest in the information being disclosed to the public, so they are fully informed of the extent of Russian interference in British politics before they go to the polls on 12 December 2019.”

My favorite Coda pieces this week:

In the past at Coda we have covered stories of journalists and dissidents arrested for social media posts in countries like Turkey, Thailand and Vietnam. But what is striking about this story we just published is that concerns a journalist in the European Union. Morgan Meaker tells the story of one exasperated Croatian journalist who took to Twitter to draw attention to a local environmental problem. His satirical tweet did not go viral, but it did get him arrested.

From Lebanon, where protests have rolled through the country for nearly one month, Emily Lewis reported how WhatsApp is being used to feed disinformation to a public which distrusts politicians and has little faith in local media. A key thing to remember here is that Lebanon is not the only current “October Revolution” that has been marred by disinformation.

A request for pitches: We are always seeking story ideas and tips on a range of subjects, including disinformation, authoritarian technology and worldwide anti-science movements. Send your ideas and tips to [email protected]