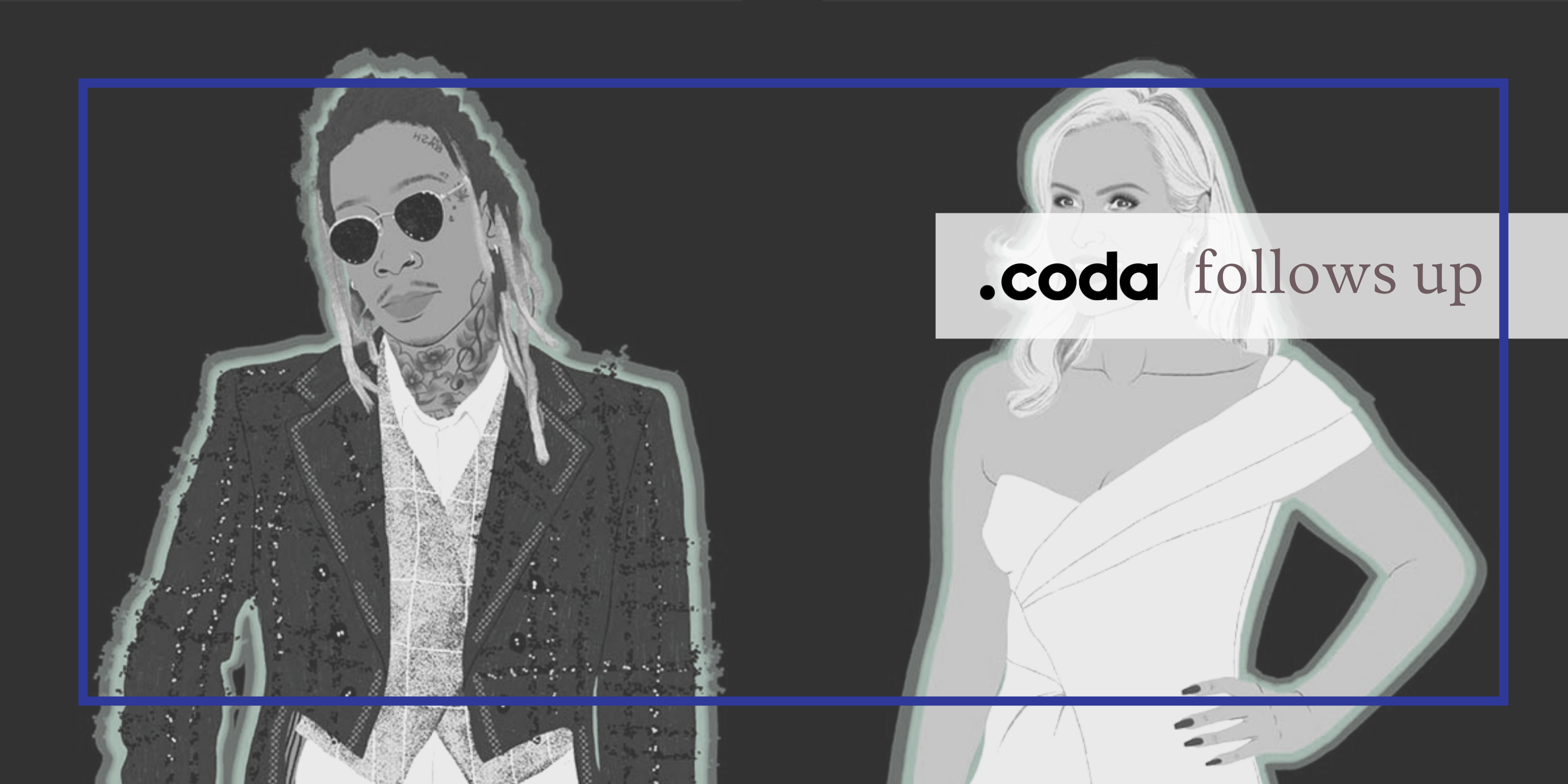 In April, Coda Story’s Isobel Cockerell wrote about celebrities like Wiz Khalifa and Amanda Holden, who were pushing conspiracy theories to millions of fans. Since then, several new influential names have joined the roster.

Formula One racing driver Lewis Hamilton is the latest celebrity to push conspiracy theories about the coronavirus to his 18.3 million Instagram followers. On Monday, the six times world champion uploaded a video to his Instagram story that referred to a groundless conspiracy theory that has gained massive traction since the beginning of the Covid-19 outbreak, claiming Microsoft co-founder Bill Gates was lying about coronavirus vaccine trials.

The clip, which showed Gates discussing the trials, was captioned “I remember when I told my first lie.”

Hamilton received volumes of backlash for his post. He later released a statement saying he had not noticed the caption on the video, believing he was simply posting footage of Gates speaking. Hamilton said he was still “learning” about getting his social media content right.

“I’m not against a vaccine and no doubt it will be important in the fight against coronavirus, and I’m hopeful for its development to help save lives,” he wrote in his apology post.

“However after watching the video, I felt it showed that there is still a lot of uncertainty about the side effects most importantly and how it is going to be funded.”

Over the weekend, British rapper Wiley was slammed for tweeting a slew of anti-Semitic conspiracy theories, broadcast to half a million followers claiming Jews were secretly controlling global affairs and likening Jewish people to the Ku Klux Klan.

In response, influential Twitter users participated in a 48-hour boycott of the social media platform to demand a tougher line on anti-Semitic content. Wiley has now been given a weeklong ban from Facebook, Instagram and Twitter. But, disinformation experts say that platforms’ response to conspiracy theorists isn’t as easy as just banning them.

“Outright banning just reinforces and galvanizes the hardcore community,” said Joe Ondrak, a senior researcher at Logically, a UK startup that uses artificial intelligence to track disinformation. “Once a level of platform intervention has taken place that’s considered an endorsement that they’re on the right track,” he explained, adding that conspiracy theorists simply believe that “they wouldn’t be censored if they were saying the wrong thing.”

Since April, singer Robbie Williams has also joined the cache of celebrities spouting conspiracies, after he began to parrot QAnon doctrines about Hillary Clinton and the debunked “pizzagate” theory during a YouTube interview.

Ondrak explained that followers of QAnon often aren’t interested in celebrity endorsements, but instead strive for political affirmation. He added that instead, celebrities do the work of bringing in legions of new recruits — primarily of people who hadn’t come across the theories before. “People who read this stuff and are already interested in it are already pretty far gone,” he said. “These celebrities are bringing conspiracies to a new audience and it’s that new audience who really need to be told that this might not necessarily be the truth.”

Disinformation
Other Channels
‘I don’t see any future in Sicily’: How migrants have become scapegoats for the coronavirus crisis

dispatch
Ismail Einashe
Russia says it’s safe for refugees to return to Syria. They don’t believe a word of it