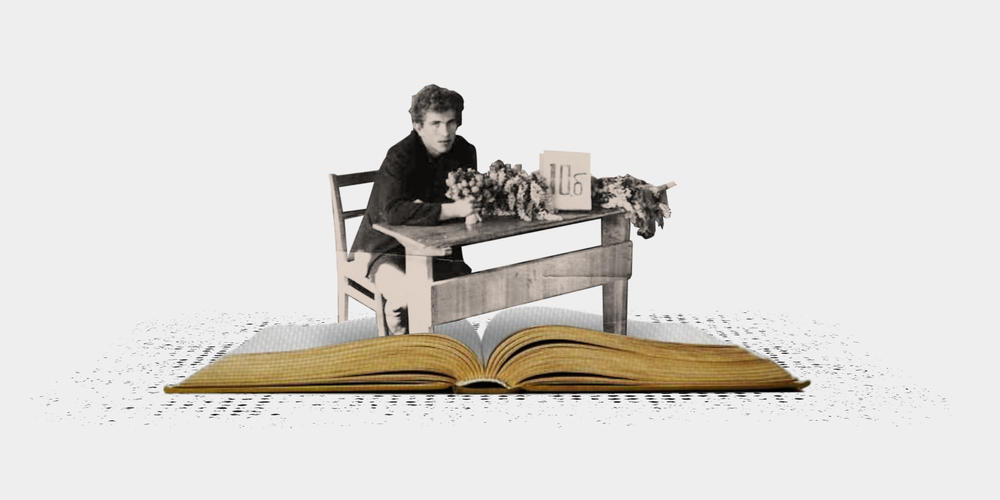 History is now such a sensitive subject in Russia that education officials have disrupted a prestigious competition for high school students, cautioning that doing original research and writing about the Soviet past threatens to turn children into “extremists.”

The annual competition, titled “People in History: 20th Century Russia,” is sponsored by Memorial, a civil rights organization that strives to shed light on Soviet-era totalitarian excesses. The group enjoyed broad popularity in Russia in the 1990s for its efforts to document the devastation wrought by Stalinism on Soviet citizens. Over the past decade, however, Russian leader Vladimir Putin has taken a dim view of Memorial’s efforts to promote a comprehensive account of the past. Accordingly, the organization’s international wing was branded in 2016 as a “foreign agent.”

Memorial launched the essay-writing contest in 1999. It is open to high-school-age students, with entrants submitting an original historical essay, based on personal testimony gathered from relatives and others, and supported by archival research and primary sources. The competition is aligned with Memorial’s central mission to promote “the revelation of the truth” about the Soviet Union’s legacy of totalitarian abuses. It quickly developed into one of the largest competitions of historical research in Russia, with an average of about 2,000 entries every year. The writers of the top 40 essays are invited to attend the awards ceremony.

“It is important for students not only to learn about the events of 20th century Russia through a textbook, but also to find out how this period in history affected their family, so they understand that a person is not just a grain of sand, or a cog in a wheel,” said Irina Scherbakova, a historian and the director of education programs at Memorial.

The first sign of trouble for this year’s essay contest occurred after the deadline for submissions had long past, and a list of finalists had been selected, according to Scherbakova. In late March, she said, a program aired by REN TV, a private broadcaster in Russia, characterized the competition as being “led by a banned organization that turns children into extremists, who take to the streets to protest.” A few days later, Scherbakova and others discovered that the venue that they had booked months in advance to host the awards ceremony was suddenly no longer available.

Then, just days before the awards ceremony was due to be held on April 26, education officials reportedly took action to prevent students and teachers from attending. “Two days before we were due to leave for the competition’s award ceremony in Moscow, students and teachers called me, some in tears, to tell me they had been summoned by the schools’ headmasters and were not allowed to attend, ” added Scherbakova.

“The regional press used to praise the competition winners and the schools. Local leaders would attend the award ceremony and send letters to the students congratulating them,” Scherbakova added. “Now they do not even allow the winners to be rewarded.”

The Memorial representative indicated the state’s crackdown on the competition is the culmination of a process that dates back to at least 2013, when Putin expressed a desire to overhaul the way history was taught to Russian youth, and urged the development of a “unified” set of history textbooks to be used in schools. Proponents at the time said the reorganization was needed to promote national unity and patriotism, while critics said it was a Soviet-style move that left no room for exploration and debate.

The state’s efforts to foster a single interpretation of the past now raise questions about the future of the Memorial competition. “Most of our participants live in small towns and villages — these are peasant families – and most often they hear very tragic stories from their relatives. But now a lot of people think it is unpatriotic to bring attention to the difficult pages of Russia’s history,” said Scherbakova.