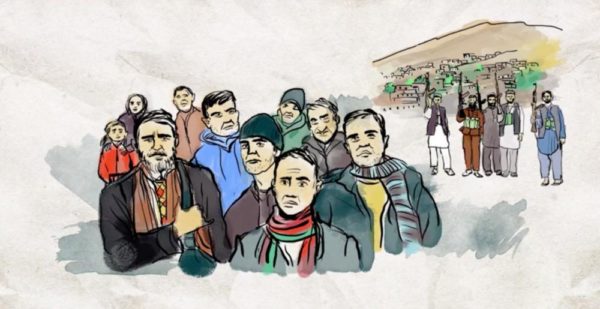 Integration Issues
‘Anywhere You Live, There is Your Home’: Story of a Refugee Holding on in Berlin’s Tempelhof
video
Luisa Beck
Geopolitical Ruptures
Europe, Germany Brace for African Migrants as Record Numbers Land in Sicily 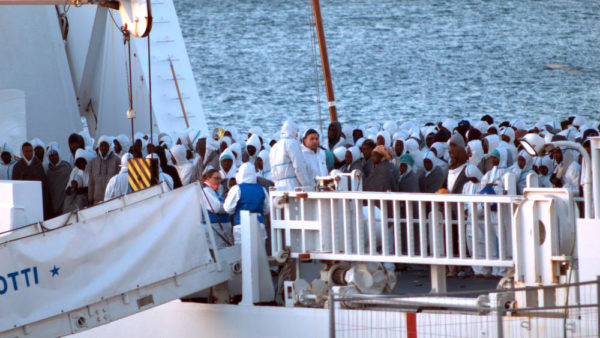 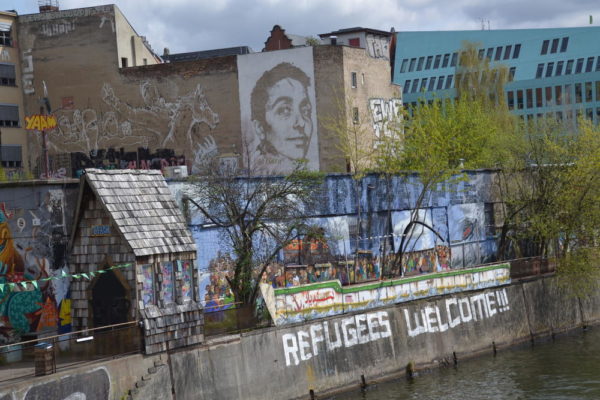 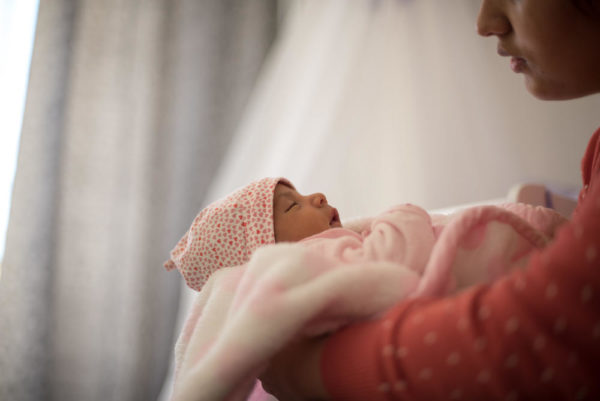 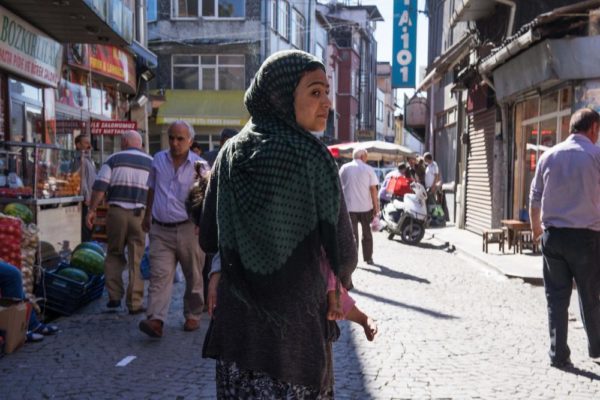 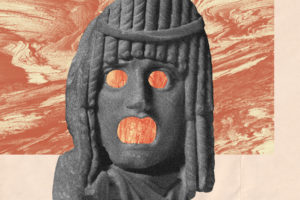 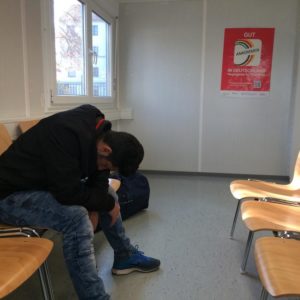 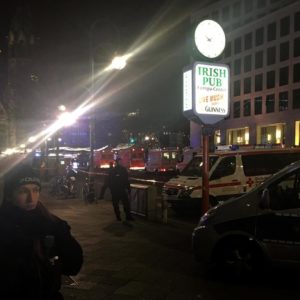 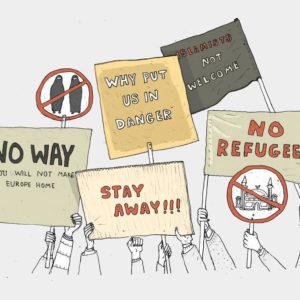 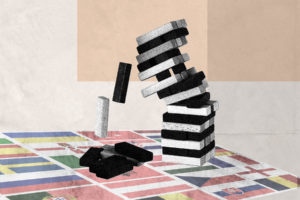 How the Migrant Crisis challenges the very idea of Europe 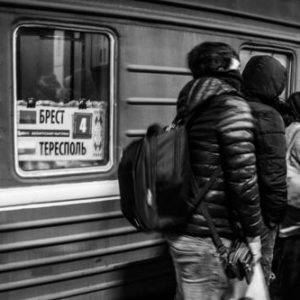 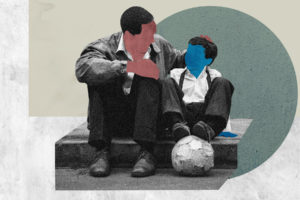 How Germany and its immigrants are adjusting to each other

‘Anywhere You Live, There is Your Home’: Story of a Refugee Holding on in Berlin’s Tempelhof
video
Luisa Beck
Integration Issues 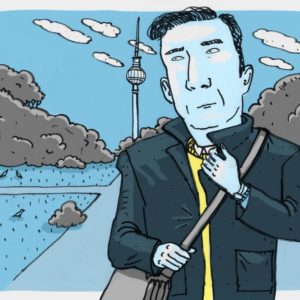 Hungarian Prime Minister Viktor Orban is opening his borders to “true refugees.” Orban said he offers sanctuary to German, Dutch, French and Italian citizens from Europe’s liberal policies, reported Euro News. Orban’s announcement comes during a backlash against Europe’s leaders who have opened borders to refugees from the Middle East and Africa. Hungary can return

A judge in Germany sentenced a member of a neo-Nazi political party to eight years in prison for lighting a refugee shelter on fire. No one was hurt but the fire caused close to $3.7 million in damages, according to experts the Washington Post reported. The attack was a direct message to refugees, the judge

One of Germany’s best known asylum seekers from Afghanistan left the country after his permission to stay in Germany expired. Musician and singer Ahmad Shakib Pouya flew back to Kabul voluntarily to avoid being forcibly deported and barred from re-entering Germany for several years. Coda’s reporter Dan McLaughlin reported on Pouya’s story earlier in January

German police screened 650 mostly North African men on New Year’s Eve in Cologne in an effort to prevent a repeat of last year’s attacks where women filed hundreds of reports of sexual harassment, robberies and rapes by men described by police of North African and Arab appearance. Later in a press conference, police chief

31 December, 2016
More Migrants Crossed the Mediterranean to Europe in 2016 than Ever Before

More migrants crossed the Mediterranean to Europe in 2016 than ever before and Germany in particularly is inundated with a backlog of nearly 450,000 asylum applications. The Federal Office for Migration and Refugees said that they plant to reduce the numbers by this spring, reported Germany’s Rheinische Post. “About 100,000 of them are very specific

The German government has began deporting the first group of Afghan refugees whose asylum application have been rejected. The controversial move has led to to protests at Frankfurt’s airport, but the government is determined to increase its effort to send failed asylum seekers back home and the next plane to Afghanistan has already been chartered

More than half of Germans surveyed by pollster Forschungsgruppe Wahlen for broadcaster ZDF deem refugees and integration the most important problems facing Germany. More than half of poll participants said they worried about the money being spent on refugees, feared that migration will push up crime rates and some said they feared that Germany’s cultural

4 December, 2016
German Chancellor Denounces the Rape and Killing of Student

German police has arrested a 17-year-old Afghan migrant for the rape and killing of a university student. Chancellor Angela Merkel denounced the crime as a “tragic event,” but said “that shouldn’t be combined with a rejection of an entire group, just like we don’t draw conclusions about an entire group from (the actions of) one

A top member of Chancellor Angela Merkel’s conservative Christian Democratic Union party defended his proposal for Germany to deport sick refugees after it was criticized. “Whoever is not fit to travel can also not be deported,” the CDU politician and interior minister of Baden-Württemberg Thomas Strobl told Die Welt in an interview. “But we must

Germans and refugees have created the country’s first job portal aimed at helping connect asylum-seekers in search of employment and companies looking for employees. Their goal behind Migrant Hire is 10,000 migrants in regular jobs. So far, it has helped 150 to 160 refugees find steady jobs or get into comprehensive training programs, the founders

Police in Saxony raided 19 locations associated with the far-right “Freie Kameradschaft Dresden” group and arrested six people. The group is suspected of committing a number of attacks targeting refugees and political opponents. The “Freie Kameradschaft Dresden,” which translates as the “Free Comradeship of Dresden,” is suspected of being involved in 14 criminal acts, including