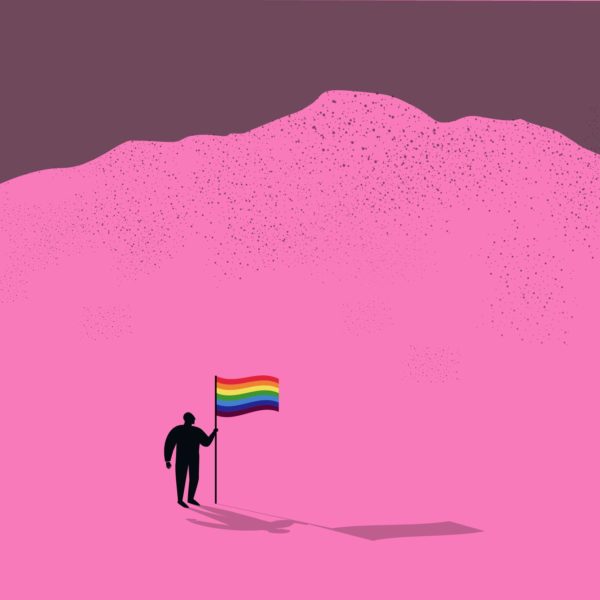 James Mulcahy of the Metropolitan Community Church was charged with violating his tourist visa and ordered to leave Russia. The 72-year-old pastor was found guilty of engaging in religious activities in a Samara court after he was detained on Saturday at the local LGBT community center Avers. Several people, including one police man and two camera men, arrived the center and brought Mulcahy to a local police station.

The Kremlin’s Vesti News Channel claimed that he was a representative of the Orthodox Church belonging to the Kiev Patriarchy, though there appears to be no connection between him and the church. Mulcahy resides in Ukraine and has visited Russia before. The TV program reported that Mulcahy intended to marry LGBT couples and engage in gay propaganda

Read more about this story from the AP.