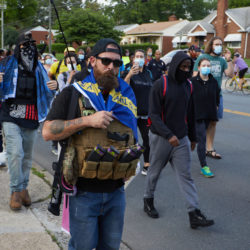 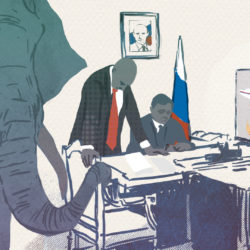 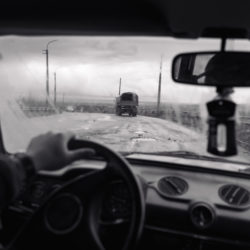 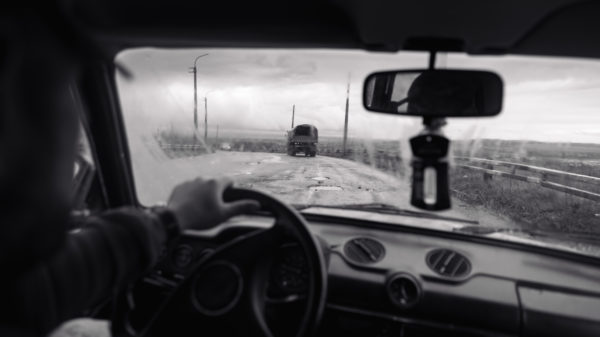 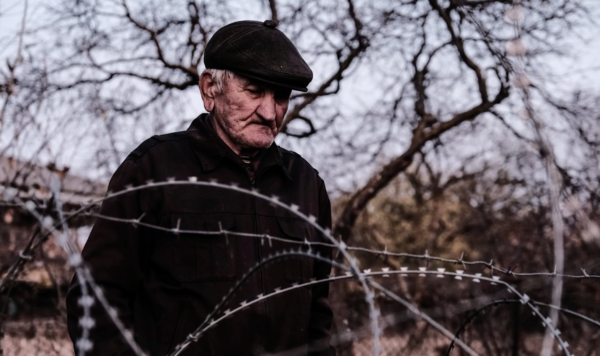 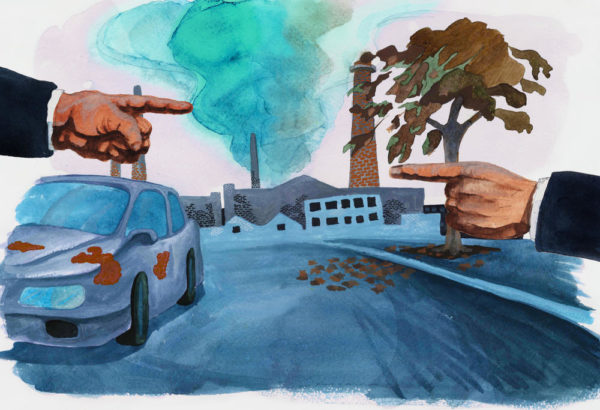 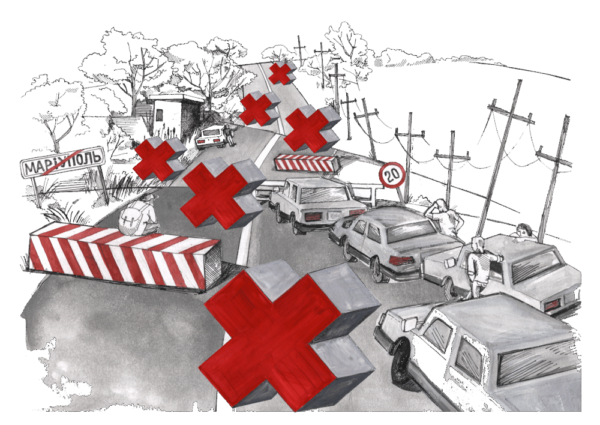 A St. Petersburg psychiatric center refused care to a patient after learning that he was gay and the director of the center Alexander Bronshtein later posted the personal details of the patient on social media with a message that homosexuality is a disease, reported Meduza. According to LGBTQ activist Elena Klimova, the patient called the